The 5 Best Gaming Smartphones in 2016

Smartphones have become powerful in recent years, such growth has made it easier to run CPU intensive games. See the list of top gaming smartphones.

Over the years, many tech gadgets have gone into obscurity due to the immense growth of smartphones. Mobile gaming console is slowly been forgotten. But, if you are a real hardcore gamer, it is not always the case that the average smartphone will cut your gaming needs.

You will need a device that packs the latest processor, high-resolution HD screen, and RAM to get the best gaming experience. Here are just some of the best smartphones you should buy if you love games. 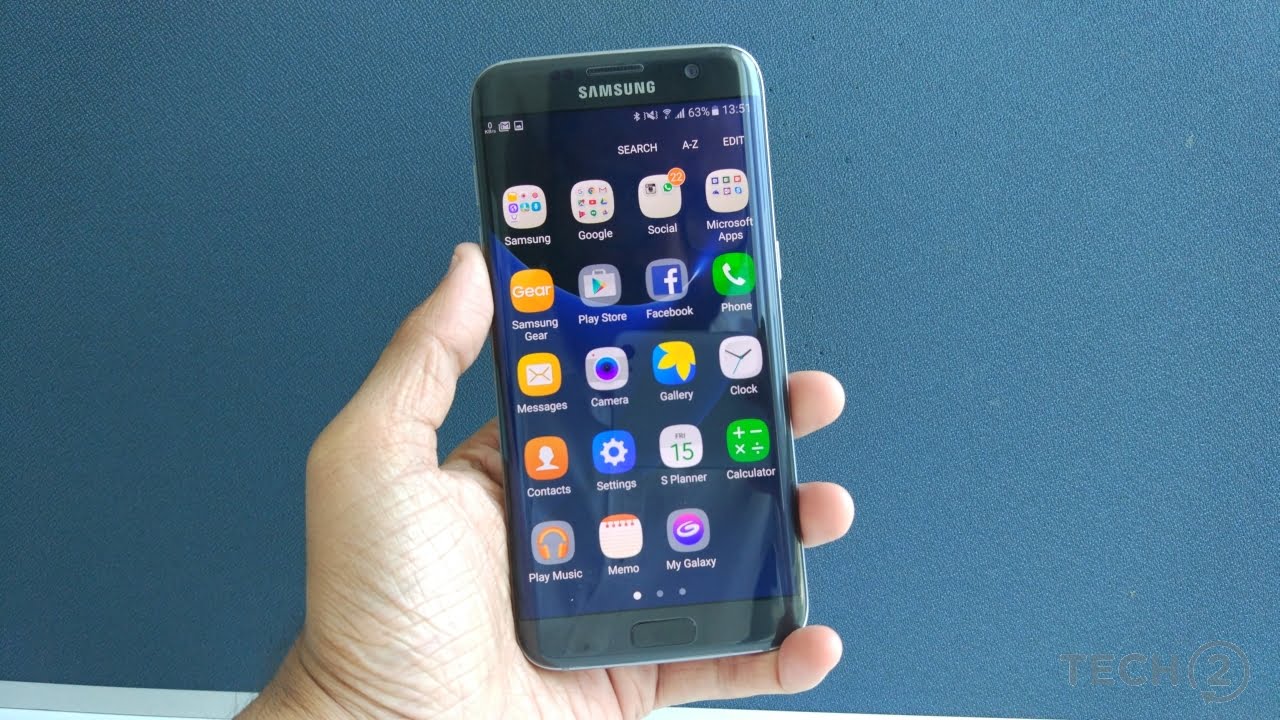 The Samsung brand has been one of the best in the mobile phone market over the couple of years. Current statistics says that the Galaxy S series have sold more than 200 million units since Samsung S5 was released which is a pretty good figure.

For gamers, the Samsung Galaxy  is a great choice due to the 4GB RAM. Secondly, it also comes with a 64-bit processor. There is also a 3.5 GHz processing power and 128GB of internal storage. It has a super AMOLED display that is 4k and is 5.5 inches. 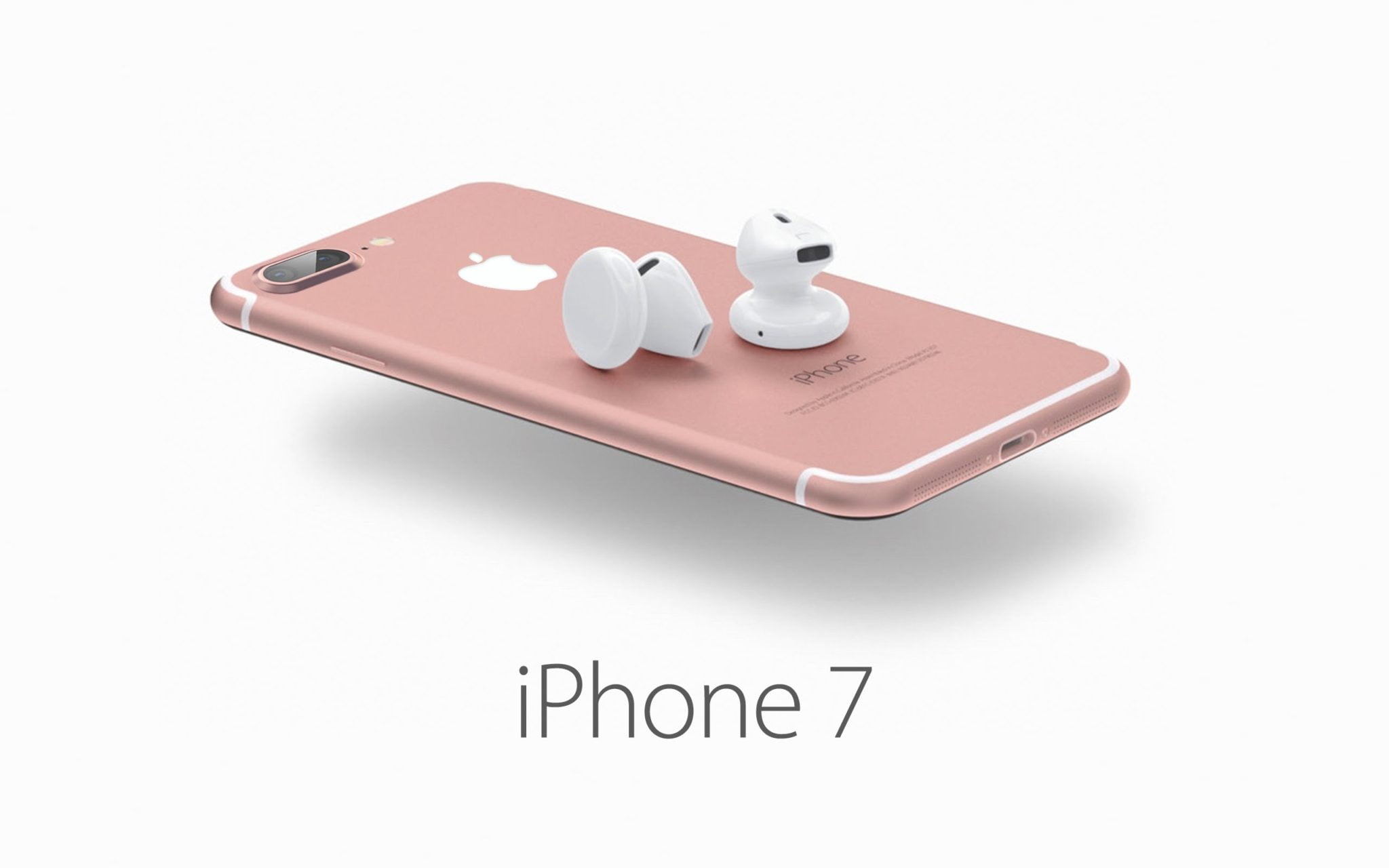 The iPhone 7 and iPhone 7 Plus was officially released recently, and it has been arguably known as the best smartphone produced in 2016. The smartphone runs on 3 GB RAM and Quad-core 2.23 GHz CPU which makes it one of the best gaming smartphones as at the time of the writing of this article, it also guaranteed to cope with the most strenuous games available as well as those that are still to come. 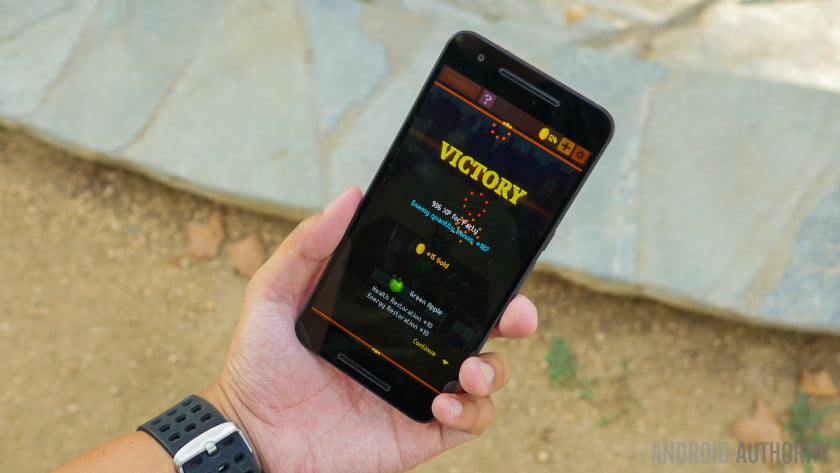 Powerful hardware no longer sits outside the budget of the modest buyer. Xiaomi is producing handsets capable of competing with Samsung and Apple flagships for almost half the price, and mid-range devices are quickly climbing the ladder and biting at high-end heels.

The Nexus 6P contains last year’s Snapdragon 810 processor and Adreno 430 GPU, placing it within spitting distance of the Galaxy S7 Edge. Studded with 3 GB of RAM and a 5.7-inch AMOLED screen, the Nexus 6P looks stunning, performs admirably and it does it all at an impressive price point.

You can pick up a Nexus 6P for around $450. That’s $300 less than a Galaxy S7 Edge. Any gamer, even one pushing the performance through graphically demanding long-haul sessions, is unlikely to suffer through slowdown and frame rate drops with the Nexus 6P. 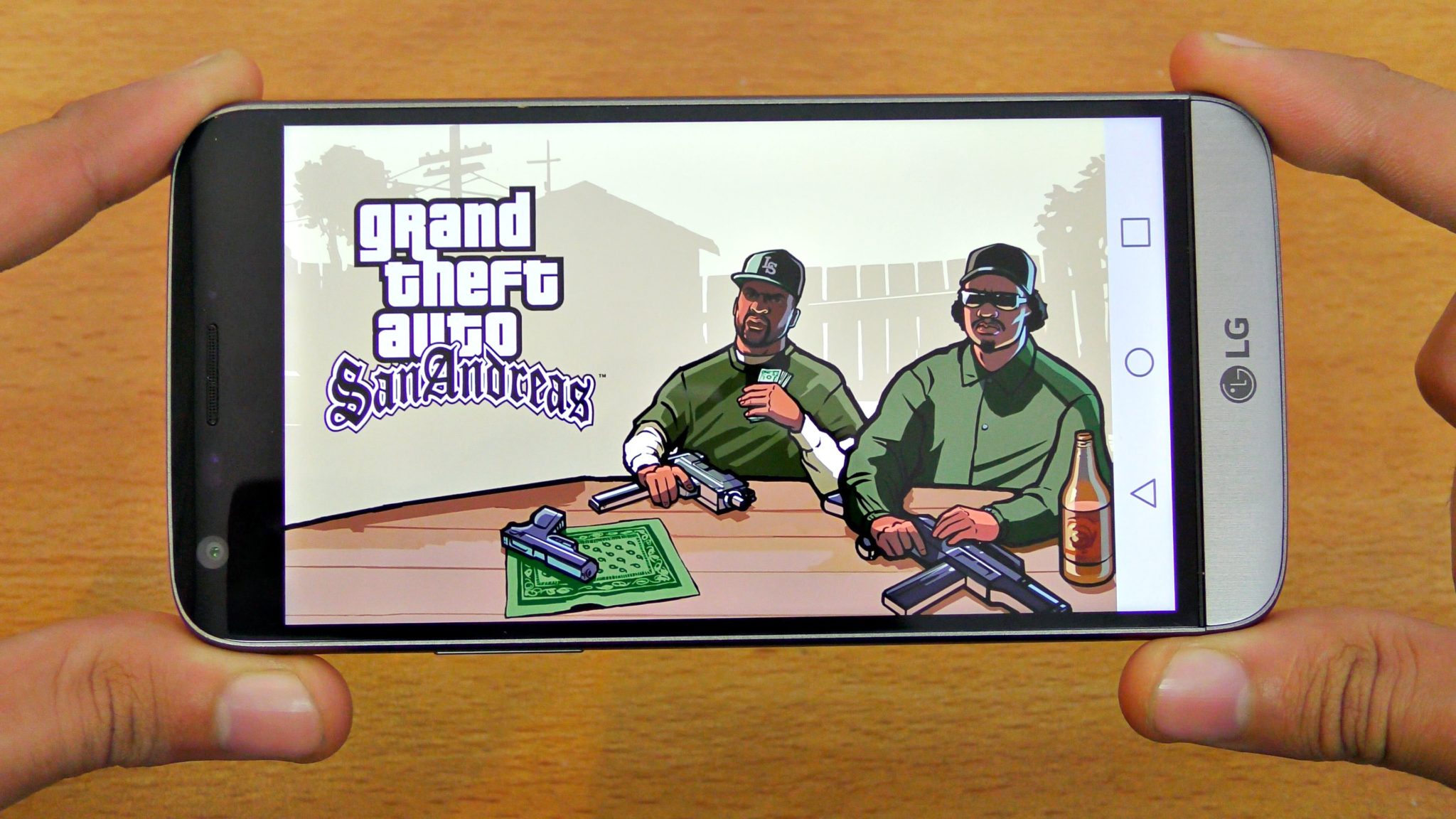 The LG G5 has a Snapdragon 820 processor, that is a big upgrade. That means gamers can play high-demanding games without fear of their phones lagging or freezing. LG G5 comes with a 4k 5.5 inches screen that is very good for gamers.

Moreover, the phone comes with a 3GB RAM, which is moderate but not as good as Samsung Galaxy S7. The RAM should, however, deliver slick performance. 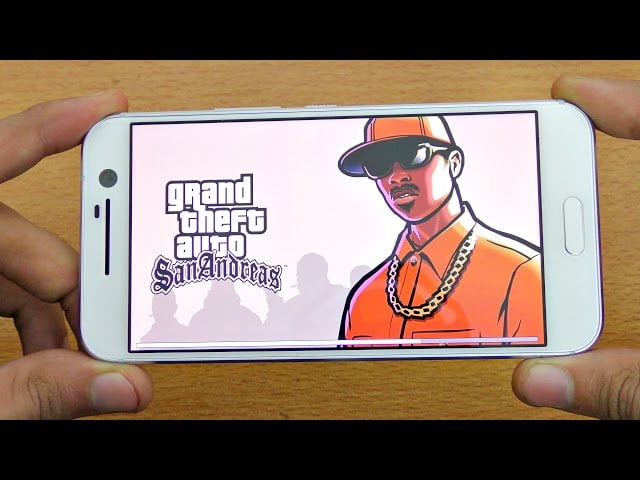 Battery life is a very important aspect of gaming phones since this activity is often done on the go. The M10 has unique wireless technology which means you can charge your battery without being wired in.

Also if you like your games played loud, there’s no better choice than the HTC 10. The company, long renowned for its BoomSound audio, has upped its game on the HTC 10.

The HTC 10 comes with the Snapdragon 820 inside, along with the Adreno 530 GPU, just like Samsung, and there’s also 4 GB of RAM. Performance-wise, there will be little discernible difference between this and the Galaxy S7 Edge.

The only downside here is that the HTC 10 doesn’t have an AMOLED display. It instead opts for Super LCD 5 technology. It looks great, but not it’s not as close to perfection as the Galaxy S7’s display, although it does have a higher pixel density.