The Tecno Camon 15 Price In Nigeria & All its Specs.

The Tecno Camon 15 is a step up from its precursor, offering a stunning plastic frame, improved cameras, a battery that packs a punch, and lots more all at a pocket friendly price. Here we’ll walk you through everything we know about the Tecno Camon 15 specs and price. Let us help you decide this is the next smartphone for you.

This new addition to the Tecno Camon line stands at 6.55-inch tall with 720 x 1600 Pixels on an IPS LCD Display. Fitted with the smooth running Android 10 software and Tecno’s HIOS 6.0. This all sits on a 4GB RAM, 64GB Built-in Storage and it supports Micro-SD cards for those who need extra storage for work and play.

It comes with a Quadruple camera setup that brings out the photography side out of anyone who wields it. Experience immersive colours when watching or streaming HD content with the Octa-Core Mediatek Helio P22 Processor. A left-sided single hole-punch front camera, on-screen fingerprint scanner and all this is powered by a 5000 mAh Non-removable battery. Available in three exciting colours the Shoal Gold, Fascinating Purple and Jade.

A simple glass screen is what you have on the Tecno Camon 15 which is really tough and can stand accidental drops and bumps. Its quite a bummer that it was not fitted with a Gorilla glass but this glass screen is not all that bad as it doesn’t get scratched easily which is a plus. But one downside to this is its a fingerprint magnet. It doesn’t have a glass back and I think that’s a good thing to help the phone in terms of longevity and durability. The phone is woven in plastic although.

The rear is the home of a 48-megapixel primary camera capable of capturing 1080p video at 30 frames per second in full high definition. A perfect phone for video content creators. It is also capable of taking HDR and panorama photos, two 2-megapixel cameras one for macro and another for depth presumably. It also has a Quad-LED flash for better night photography.

In front, you have a 16-megapixel wide selfie camera to fit as many people into the frame as possible when taking that group selfie. It also records 1080p videos at 30 frames per second. HDR capable and it has a Quad-LED flash for better night selfies.

With the camera setup of Tecno Camon 15 being the only significant improvement in terms of hardware there isn’t that much difference between it and the one before it with an Andriod 10 operating system.

It runs on Tecno’s HIOS 6.0 software. A Mediatek Helio P22 chipset for better picture processing, 2.0 GHz Octa-core CPU with Cortex-A53 and a PowerVR GE8320 GPU processor in terms of hardware. All this regulated and powered by a 5000 mAh non-removable battery the first in a Tecno smartphone.

In terms of connectivity, the Tecno Camon 15 is 4G capable. At the bottom of its plastic chassis houses the single downward facing speaker, a 3.5mm earphone jack and a Micro-USB 2.0. It also has Wi-Fi 802.11 b/g/n FM Radio and Bluetooth 5.

In terms of storage, the Tecno Camon comes with a dedicated Micro SD card slot for external storage, a 64GB internal storage and 4GB of RAM.

Tecno is considered a budget friendly phone here in Nigeria with phone pricing that suits every social class. The Tecno Camon 15 goes for ₦71,000 naira on Jumia which is $186 but has a starting price of ₦65,000 naira which is $170

The Tecno Camon 15 packs a bunch of whole other new specs like a rear-mounted fingerprint, accelerometer and proximity sensor. A-GPS and GLONASS GPS connectivity. Sadly it is without a Near field connectivity(NFC). It is Dual SIM capable (Nano-SIM and dual standby-by)

The Tecno Camon 16 Price In Nigeria, Specs and, Review. 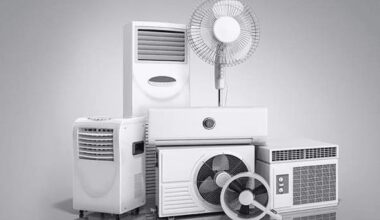 Read More
In this article, you will know the best air conditioning brands in Nigeria that will help you beat…
Read More
TTechnology 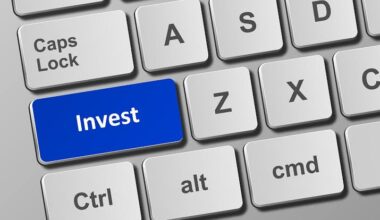 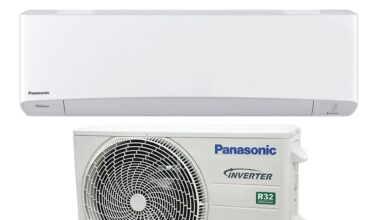 Read More
Nigeria is considered to have a tropical climate, inverter air conditioners will be the major means of surviving…
Read More
TTechnology 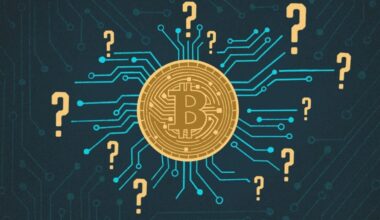 Read More
The adoption of Cryptocurrencies is growing rapidly in developing countries. Rather than traditional financial resources, young people in…
Read More