The new Corning Gorilla glass was just released, the company claims it tougher than before and can withstand smartphone drops better, and already it is set to feature in Samsung’s upcoming flagship device.

Samsung Galaxy Note 7 would soon launch in New York on August 2nd. With just a couple of days before the release of Note 7, several reports are doing the rounds that Samsung’s upcoming Galaxy Note 7 will be the first device to feature the Gorilla Glass 5.

In the press release, yesterday Corning stated that the “Gorilla Glass 5 is commercially available and is expected to be on product models from leading global brands later this year.” That means we would see the new Gorilla Glass in any of the upcoming flagship device coming up “later this year” , and remeber that is the time the Galaxy Note 7 & Iphone 7 are coming out.

During the process of building a new gorilla glass , Corning researchers discovered that around 85% of smartphones owners have dropped their handset at least once a year. Since It launch in 2007, it has featured in around 4.5 billion devices all around the world.

Gorilla Glass 5 promises to protect your device from even higher drops of up to 1.6 meters (a little over five feet) about 80 percent of the time. That’s about the height most people hold their smartphone out in front of them so it should help prevent a lot of nasty cracked and shattered screens in the future. It’s also a nice upgrade from Gorilla Glass 4, which only promised drop protection from about waist-level.

This is just a rumor for now so we’d treat it with at least a little suspicion. But, considering that Gorila Glass 5 is already available to partners, we’d be surprised if it didn’t start showing up in new flagship phones pretty soon.

UUncategorized
Read More
Daniel Nnamdi When do you think Hashtags popped on the social scenes?… I can hear you making rough…
Read More
UUncategorized 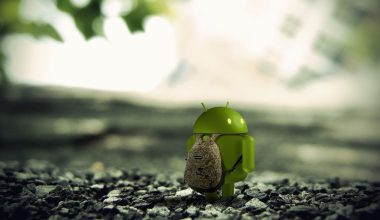 Read More
Android is packed with, a great deal of secret features. Android has been the most widely used mobile…
Read More
UUncategorized 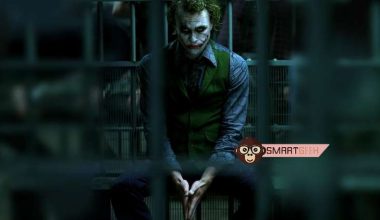 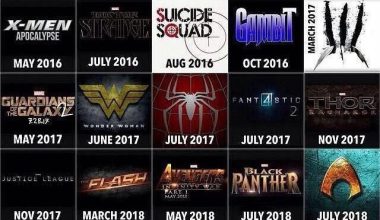