We are excited about Fantastic Beasts and Where to Find Them and we’ve got 9 awesome-looking posters and three Tv spots to fuel our anticipation.

J.K. Rowling is at it again with the upcoming movie, Fantastic Beasts and Where to Find Them.

The story opens in 1926 as Newt Scamander has just completed a global excursion to find and document an extraordinary array of magical creatures. Arriving in New York for a brief stopover, he might have come and gone without incident…were it not for a No-Maj (American for Muggle) named Jacob, a misplaced magical case, and the escape of some of Newt’s fantastic beasts, which could spell trouble for both the wizarding and No-Maj worlds – Coming Soon 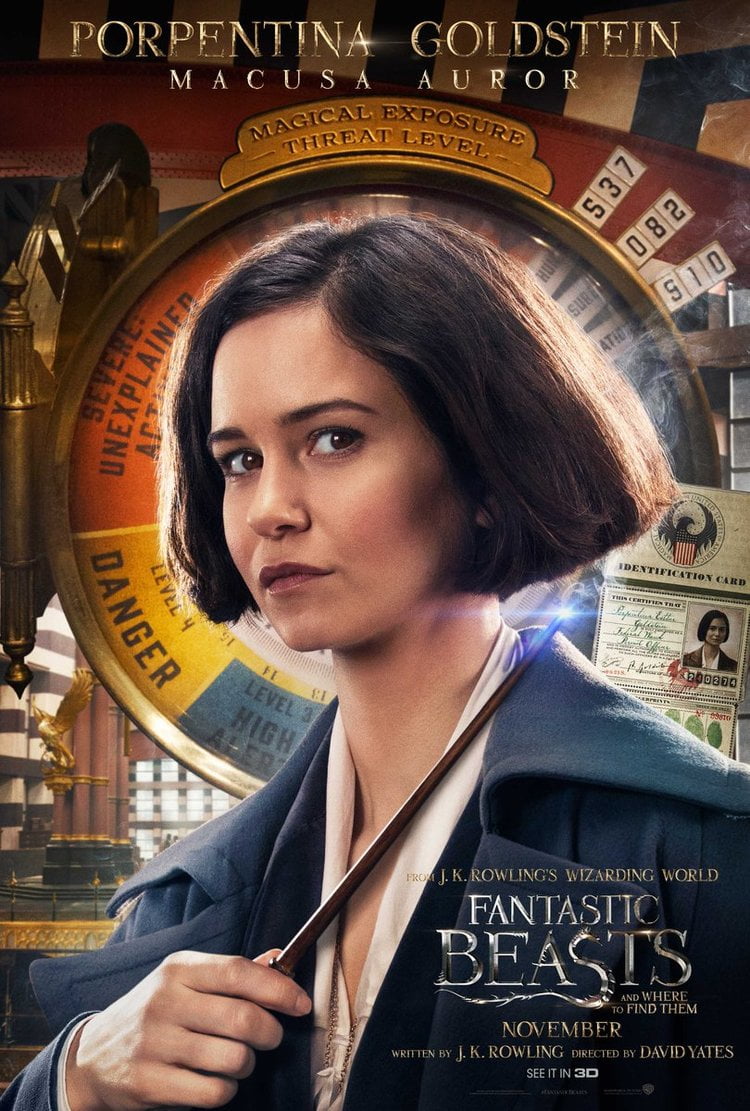 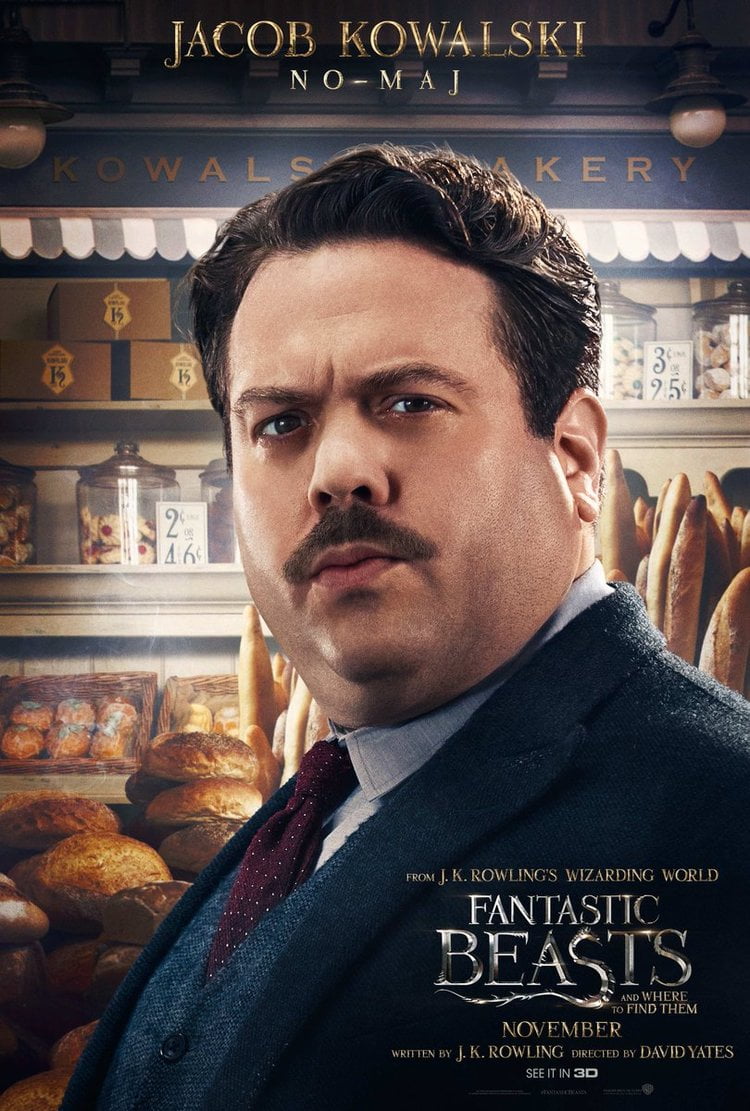 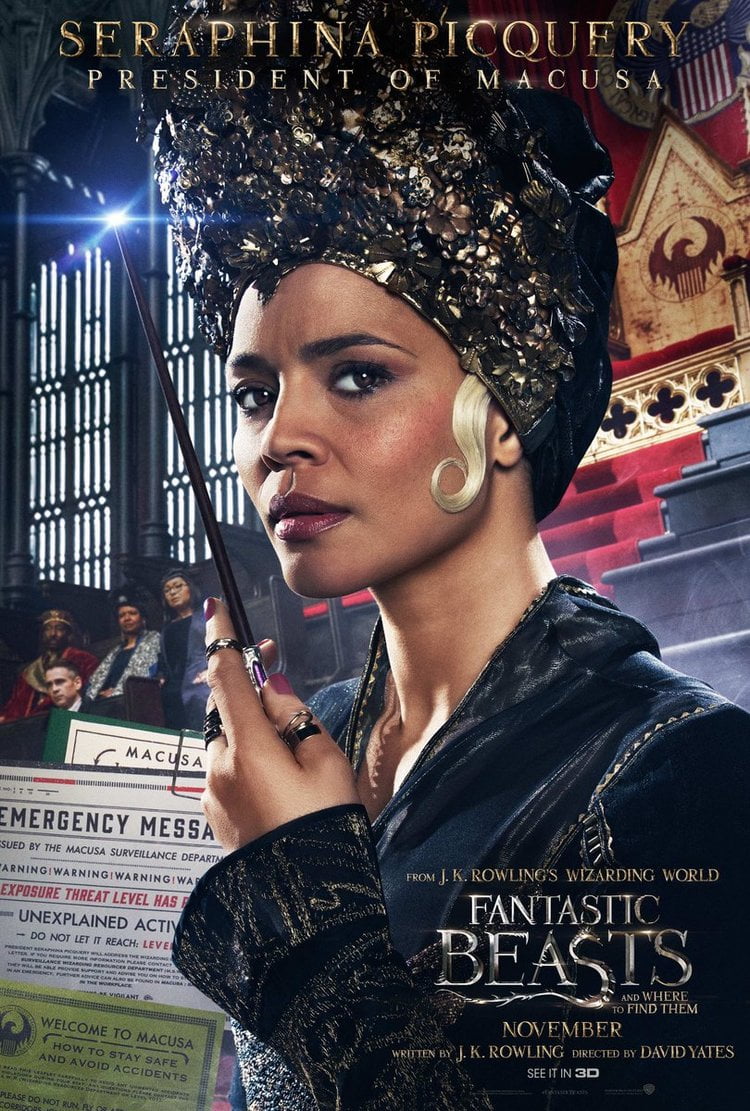 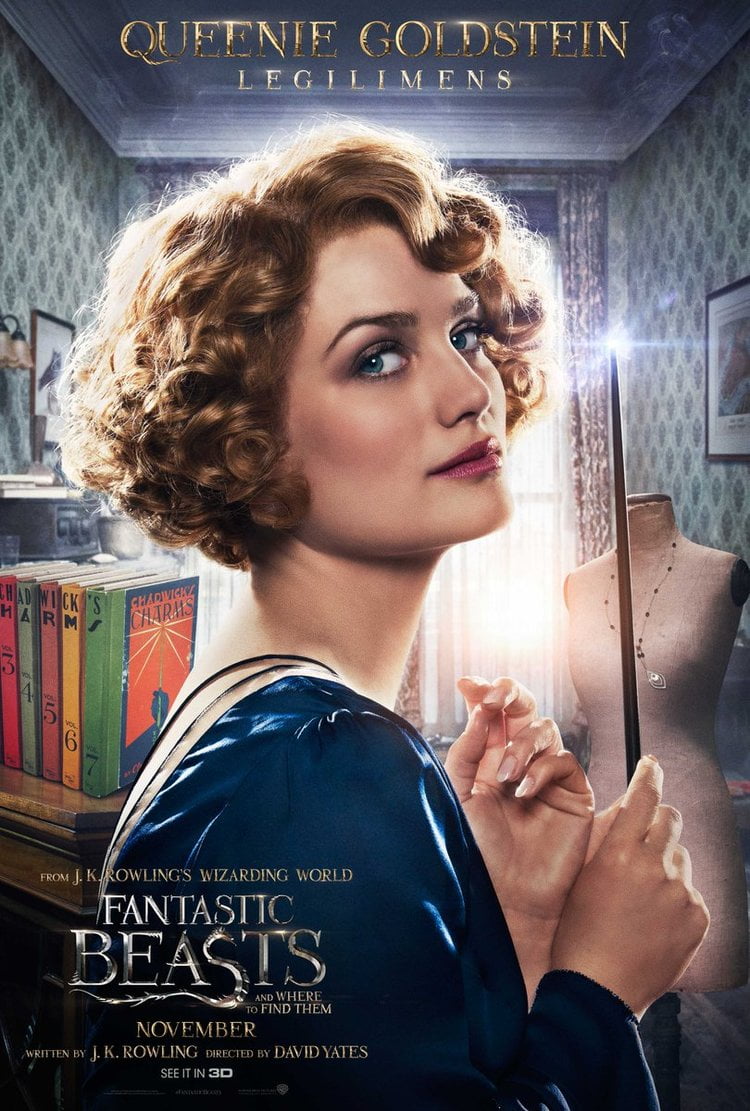 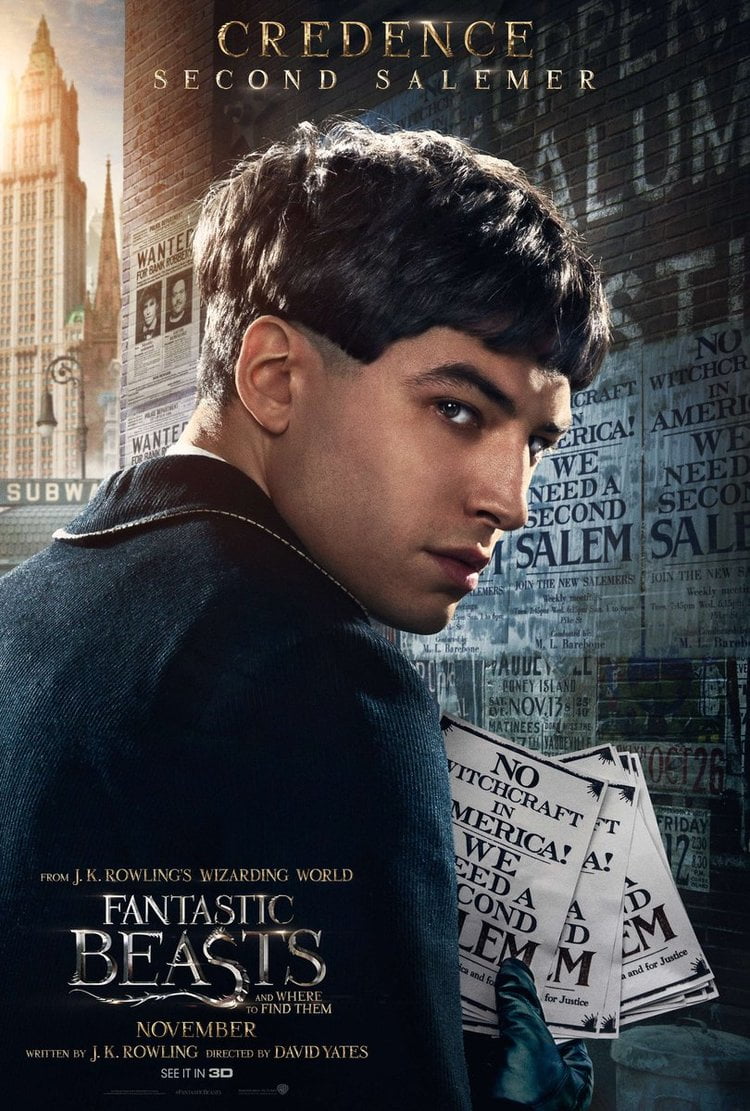 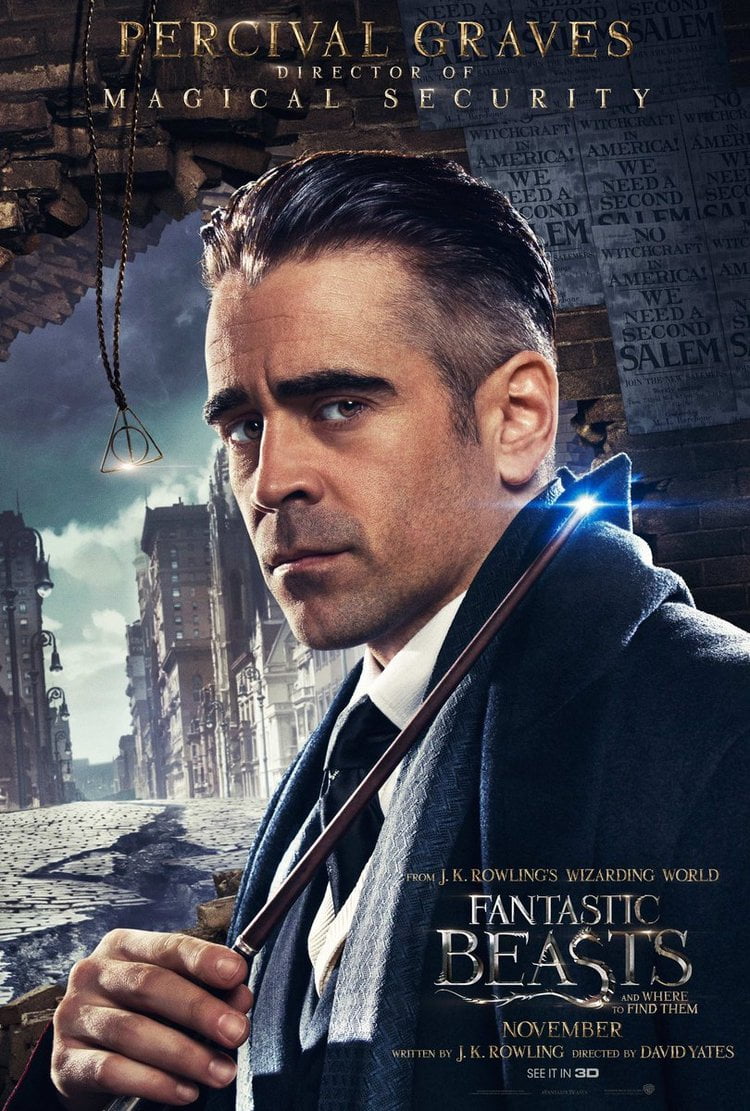 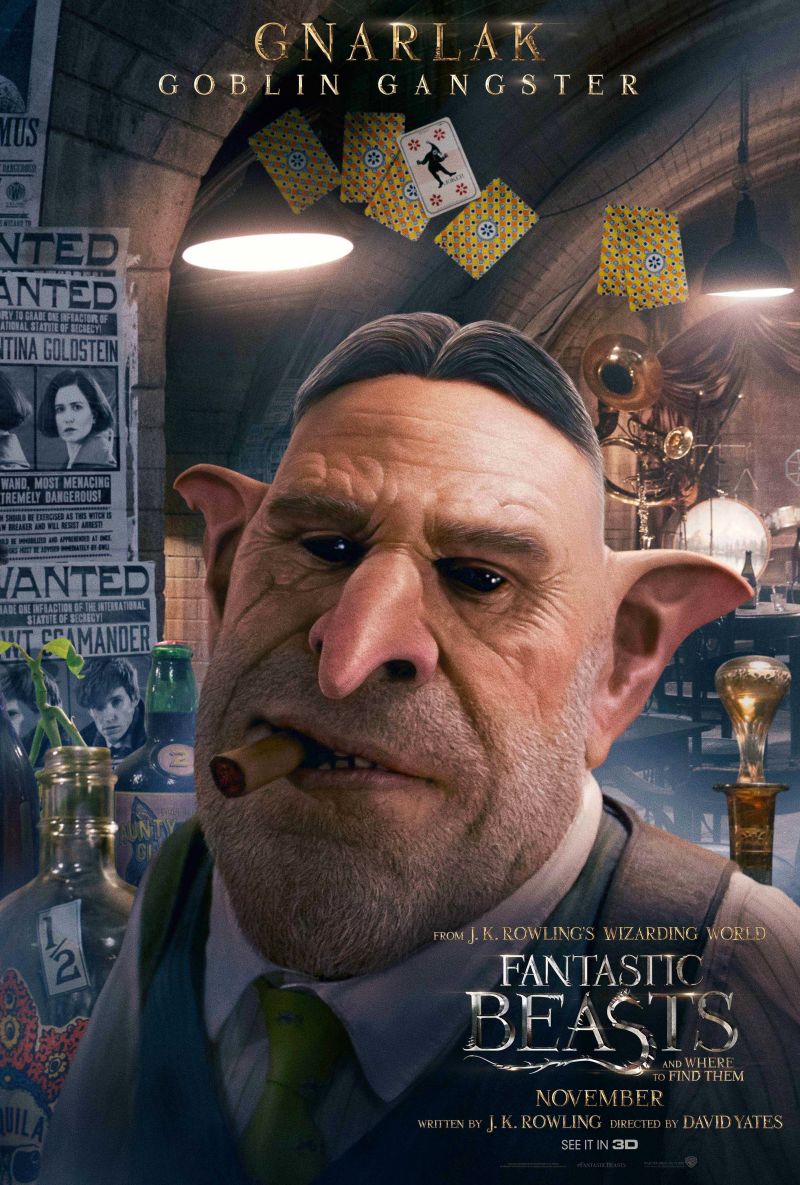 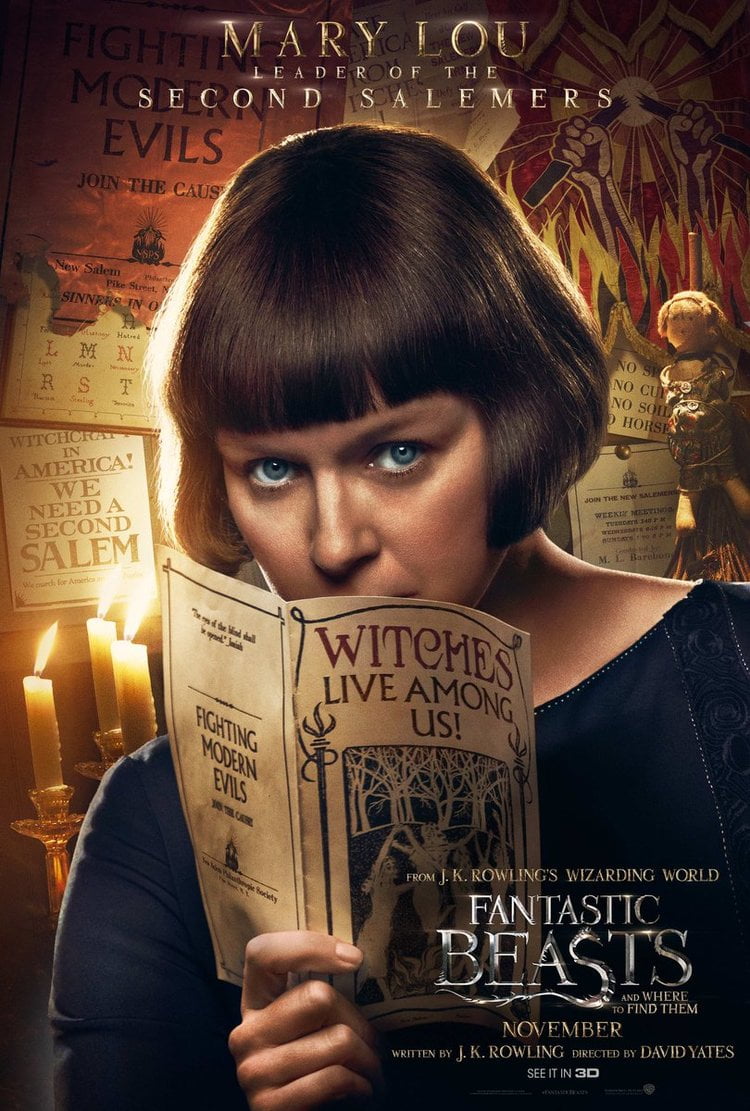 Warner Bros. has Fantastic Beasts and Where to Find Them set to be released on November 18, 2016.

Have You Ever Wondered, Why are Web Addresses in English?