Have You Ever Wondered, Why are Web Addresses in English?

Web addresses are like unique identifiers we use to locate and find specific website, document or file on the internet.

Long before the advent of web addresses, we connect computers together by using the unique identifier of the machine that are interacting together, the IP address. The IP addresses are usually assigned to computers not people and they consist of strings of characters.

After some time when the Web started growing rapidly, it became so hard to remember all the unique identifier of all computers you want to connect to, then scientists at the University of Wisconsin developed what we called the Domain Names System (DNS) to map the hard-to-remember IP addresses to the domain names that could easily be remembered like smartgeek.ng. 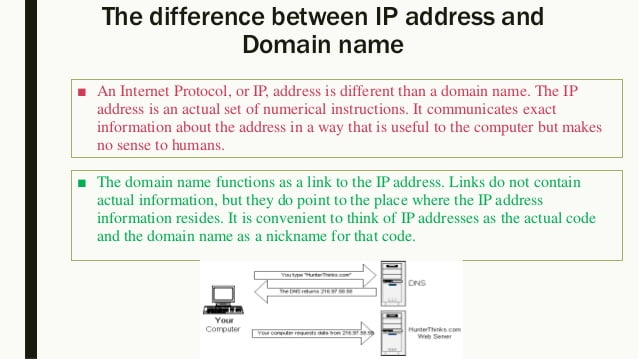 So therefore, every time you use a domain name, a DNS must translate it into the corresponding IP address. For example, the domain name smartgeek.ng might translate to 193.111.232.4.

So that means you don’t need to cram any IP address to use the Web efficiently, imagine we still use IP addresses to access the web and you want to visit smartgeek.ng which translates to 193.111.232.4(it doesn’t) then you swap it with another website of IP address 193.111.232.3 and it takes you to your high school website because we share similar IP addresses. 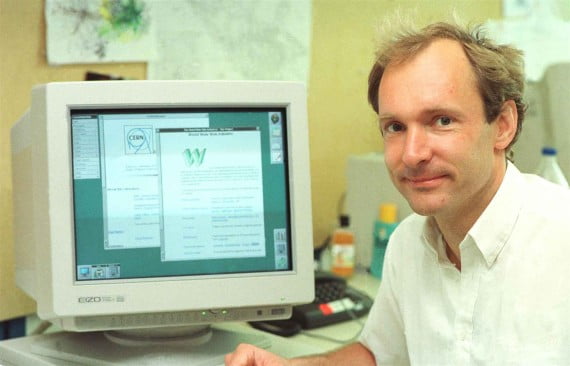 Sir Tim Berners-Lee invented the World Wide Web in 1989 and by 1992 around 2 millions computers where connected to the internet. There was an urgent need to fix the addressing system of the internet, the internet was growing massively already. Imagine you trying to visit your Great-Grandmother in China without an address.

Then, in 1994, the International Engineering Task Force (IETF) which was mostly made up of the US government representatives introduced a solution, a protocol called the Uniform Resource Locators (URLs) for the web.

To make Web addresses easier for us to remember, the IETF restricted URLs to few UPPERCASE and lowercase characters, namely the letters of the English alphabet and the digits 0 through 9 and some other few symbols.

These characters were taken from the US-ASCII character set which was developed in the United States and published in 1963. So the short answer is that English-speaking Americans where at the center of the development of the Web and protocols for the web addresses were made according to their language.

It all worked out fine for countries that speak English, but as of 2009, more than half of the 1.6 billion Internet users worldwide spoke a language with a character set other than the English (or Latin) alphabet

Users in places like Egypt who don’t speak English have to access the web through the language they understand which has to use a character set entirely different from the ASCII character set developed by the English. The difference becomes so obvious for everyone to see when you visit a site from a country like Egypt where the site content is entirely in Arabic except for the web address.(see el-balad.com) 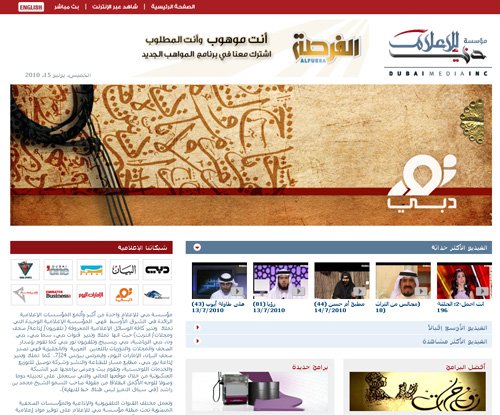 After some time it became very obvious that the ICANN, the U.S.-based nonprofit organization that regulates domain names would have to spread the power seat. In 2009 it introduced the International Domain Names or IDNs which makes it possible to have web addresses in languages apart for English like the ones listed in the image below.

Kindly support us by sharing this amazing article with your friends on social media. Sharing is caring :), Thank you! 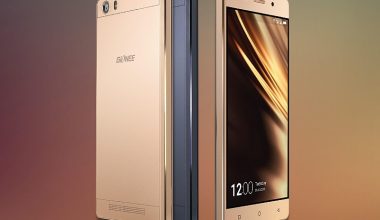 Read More
One of the most important jigsaw in finding the perfect Android smartphone in Nigeria is, Battery life. The…
Read More
UUncategorized 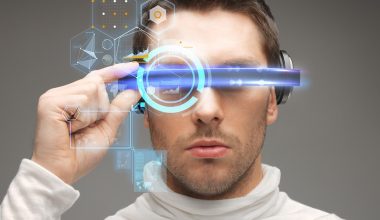 Read More
Strap on a big rectangular black headset on the head, and you can traverse a lost ship or…
Read More