A trailer was recently for The Bride , a Russian horror movie

The trailer for The Bride is fully in Russian, but that doesn’t mean the movie won’t  scare the living shit out of you.

You will have a hard time figuring out what the story is in this new trailer for an upcoming horror film. The subtitles aren’t in English, so we’re missing out on what appears to be some sort of narrative setup, but one thing is for sure: Whatever the hell is going on in this trailer, it’s terrifying.

The movie was written and directed by Svyatoslav Podgayevskiy and might be released sometime next year (2017). 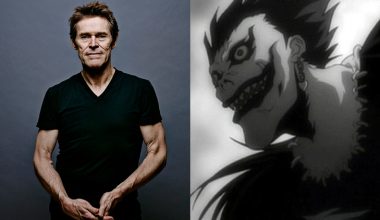 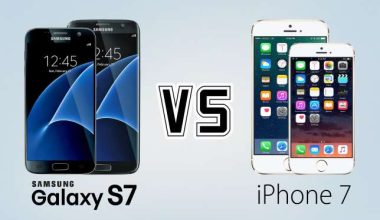 Read More
Rogue Pictures (via Yahoo) has released the first trailer and poster for the upcoming horror film The Disappointments…
Read More
UUncategorized
Read More
Currently, Virtual Reality has been side by side with the gaming industry because of the way VR industry…
Read More