Zimbabwe Farmers to save Agriculture through Science

Drought-hit Farmers in Zimbabwe are looking to science to save their crops in the African country.

Drought-hit Farmers in zimbabwe are having tough times in the country due to high temperature and changing weather patterns which has made it hard for crops to survive in the African country.

Cattle seek shade among stunted thorn bushes in the drought-prone district of Zaka, where crops wither. In recent times the southern African country has experienced lack of rainfall in the area and it has hit the country so hard, government officials reported that a lot of the people are starving seriously,  some villagers are left to survive on wild and poisonous fruits.

Maize is the county’s top crop, but production has reduced in recent times due to lack of rainfall, even the little crops that survive the lack of rainfall are often destroyed by heat. The country now imports two million tonnes per year.

It might not be the ultimate solution but science is finding a solution for little peasant farmers in the country. 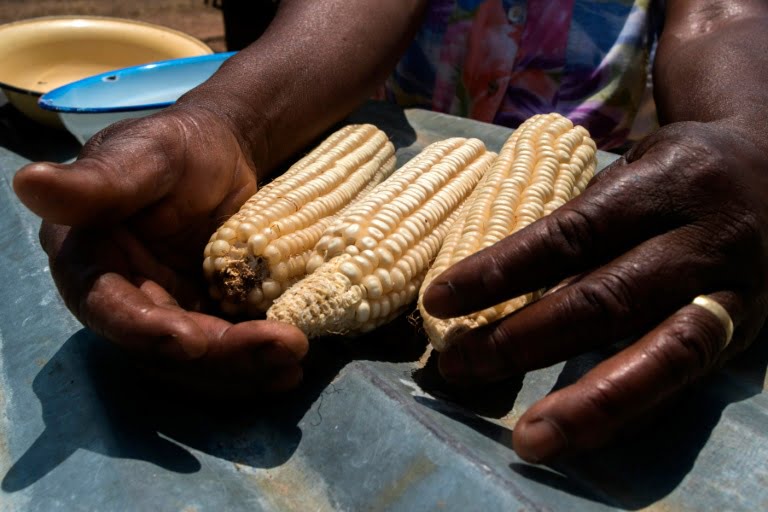 The seeds are developed to survive dry conditions with 60 percent less water than normal and in temperatures of up to 35 degrees C (95 degrees F), according to CIMMYT researchers.

“If we get these new maize seed varieties that will help us a lot,” said Ceaser Chavizha, a small smallholder in Zaka, located in Masvingo province, south of the capital Harare.

The drought scourge is high on the agenda at UN COP22 climate talks in Morocco, in which world leaders are currently discussing how to implement the landmark Paris Agreement that was signed last year and find a solution.

Zimbabwe was once known as the breadbasket of Africa due to the quantity of maize the country used to produced at the time, but now aid organisation said the country currently require about two million metric tonnes to be able to feed it’s citizen.

Cosmos Magorokosho who is a senior scientist  at CIMMYT, said the ultimate goal of hybrids was to help farmers develop long-term sustainable agriculture.

“Basically it means transferring genes from one plant to another type so that you create a new type that has the characteristics that you want,” he said.

He also said more funds would be needed so as to continue the project but the Zimbabwe government is delaying in the adoption of the new technique. Early this year the government of the country declared a “state of disaster” in a lot of areas, in which at least 2 millions young and old people are in urgent need to food to survive.

Sekai Makonese, a small-scale farmer , said she welcomes and sees the potential impact of scientific intervention, saying she was hoping the hybrids will become widespread as soon as possible. 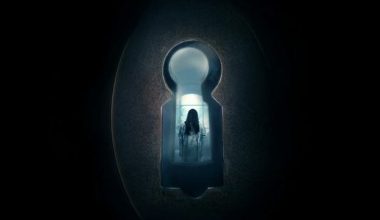 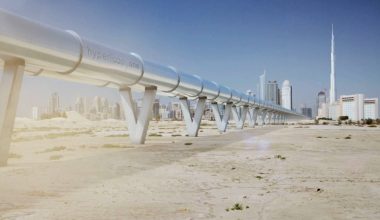 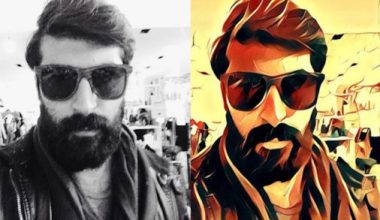 Read More
It is quite easy to disable the Prisma watermark logo from the images of Prisma. And you can…
Read More