The World’s 11 Richest Drug Dealers of All Time

To Drug dealers out there, crime does pay even if it involves risky activities.

Over the years the world has encountered so many drug dealers who do amass so much wealth to support more than 5 new generations coming behind them. To some of us that are law abiding citizen of our different countries, involving in criminal activities does not pay at all. But not the same can be said of drug dealers.

Drug dealers are always living a life of mystery because it either the authorities are trying to capture/kill them or the other gangs are hoping to gun them down so as to run a monopoly of the drug business. When we talk about the real drug dealers, they are not the little twarts you see in city corners selling tiny little drugs to people, we are talking about kingpins, the drug lords, the real bosses who supply a wholesome amount of drugs illegally into the country through various means.

So who are the richest of all drug dealers to ever walk the surface of the earth? You might find familiar faces like Pablo Escobar whose exploits in the drug business has made him popular, but so are also those you probably have never heard of.

This list of the 10 richest drug dealers of all time is not intended as a tribute. Most of these individuals are criminals who have killed millions of people during the process of acquiring wealth for themselves. There is nothing noble in dealing in poison by the gram and bringing terror and mayhem everywhere. 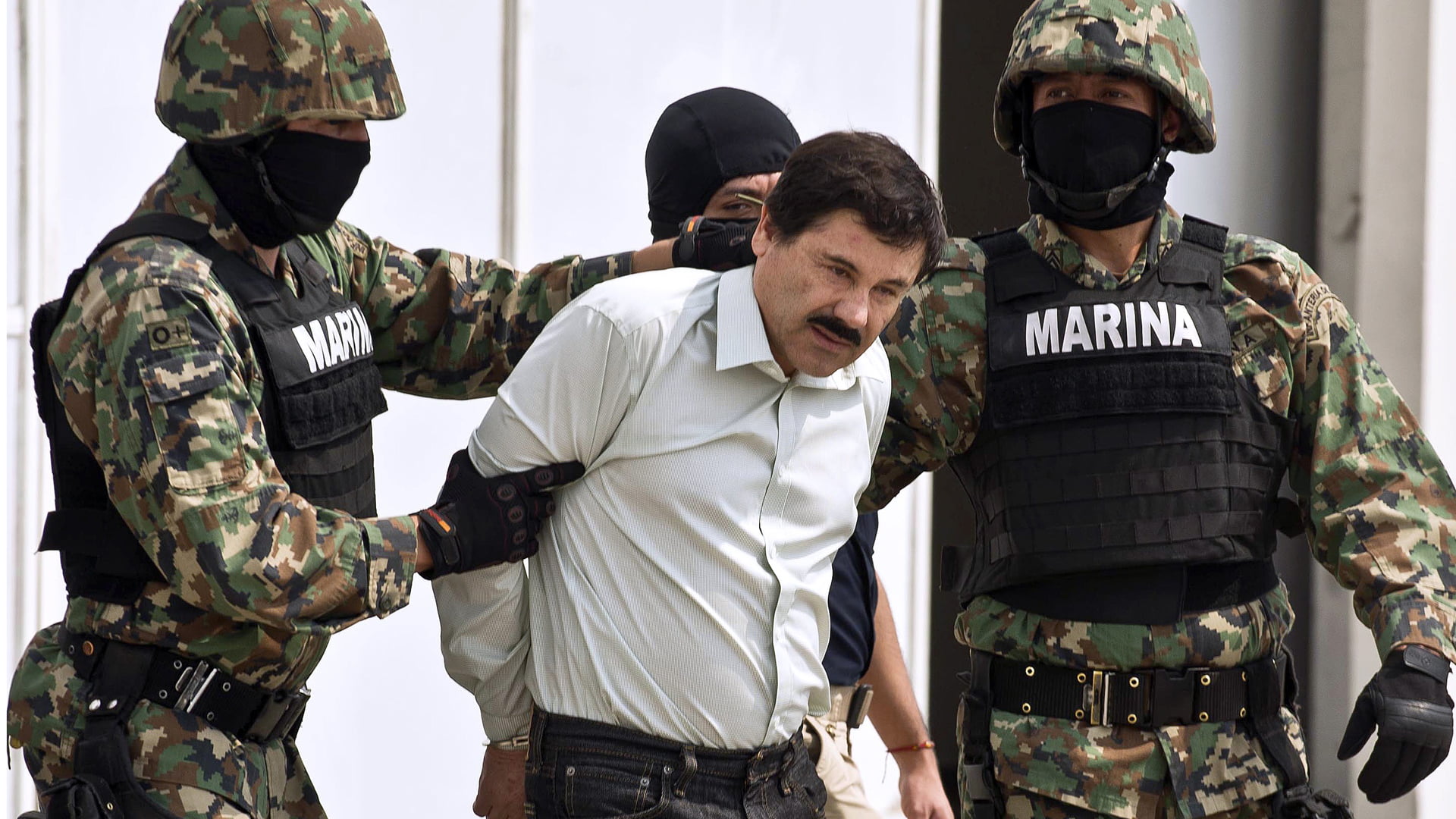 Joaquin was one of the most notorious drug dealers in the world, he was the leader of Sinaloa Drug Cartel which was then a popular Mexican drug trafficking system that supplies drugs such as heroine, cocaine,marijuana between United States of America and Mexico.

He became Mexico’s top drug lord in 2003 after his rival Osiel Cárdenas of the Gulf Cartel was arrested. From 2009-2011 Forbes named Joaquin as one of the most powerful person in the world ranking 41st, 60th, and 55th respectively.

Al Capone is a popular american gangster that attained his fame during the Prohibition era as the co-founder and boss of the Chicago Outfit. His drug dealing time ended when he reached the age of 33, after been a drug-lord for 7 years. 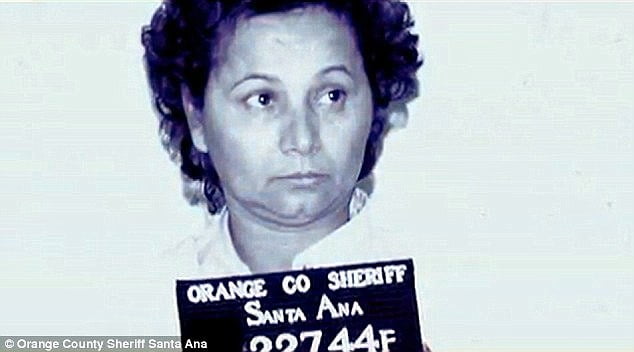 Griselda was also known as the “Black Widow” or “Queen of Narco-Trafficking”, she is the only woman to enter this list. Griselda was an expert cocaine drug lord of the popular Medellín Cartel from Columbia during the 1970s and early 1980s.

She was also known for shipping cocaine of 150 kilograms in 1975 – the largest coke shipping ever. It was estimated that she killed over 200 different individuals during her time as a drug-lord.

On February 20, 1985 she was arrested and sentenced to more than a decade in prison, but that didn’t stop her as she continued to effectively run her cocaine business from prison. She was later released in 2004 and deported to Medellin, Colombia due to lack of sufficient evidence. 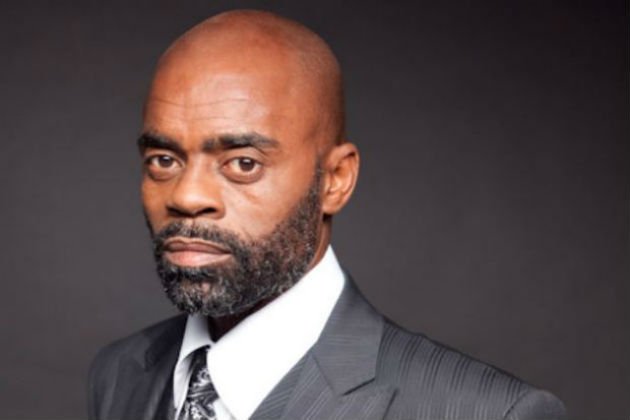 Freeway’s real name is Richard Donnell was also an American Author and a popular drug lord, he established his drug empire in Los Angeles in the early mid 1980s. He started selling cocaine at a very young age in school, he was introduced to the cocaine business by a teacher in his school who used to offer Richard some to sell.

After sometimes the teacher couldn’t meet Richard’s demands of cocaine quantities which made him seek a new dealer. 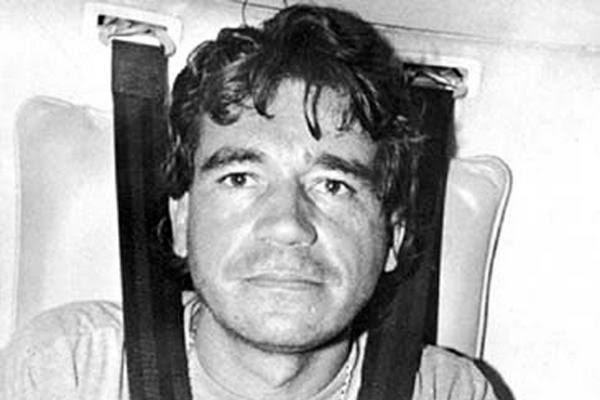 Lehdar was the co-founder of the popular Medellin Cartel, he purchased an entire island of Bahamas to support his cocaine trafficking business. He specializes in smuggling cocaine into countries using private jets.

He was sentenced to life plus 135 years in 1987 but was offered testimony later in 1992, which makes his life sentence reduced to 55 years. 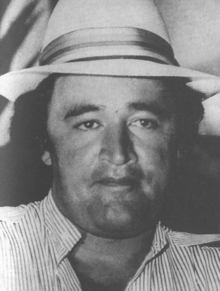 Jose Gonzalo also known as El Mexicano is another Colombian drug dealer in this list, He was the leader of the popular Medellín Cartel along with the Ochoa Brothers and Pablo Escobar in which  they cooperated in the manufacturing, distribution and marketing of cocaine.

At a time Forbes included him in it annual list of billionaire. He was eventually caught and cornered by 300 police. Instead of succumbing, he killed himself with a grenade to the face. 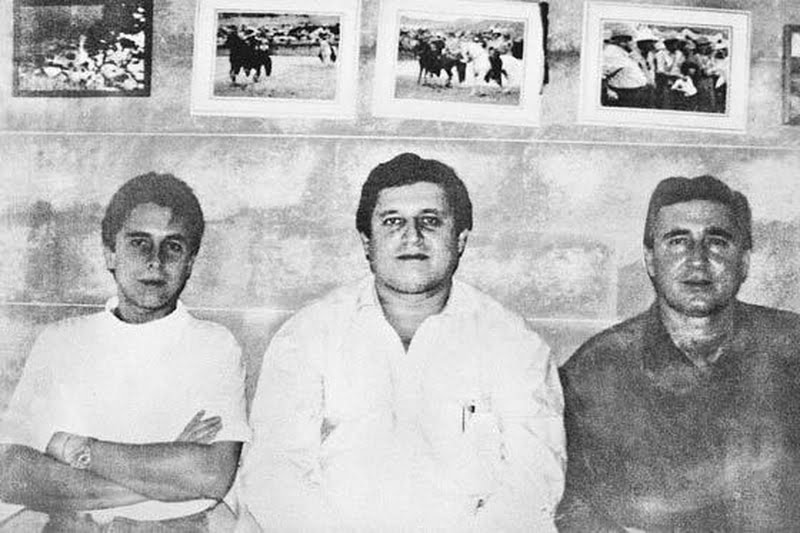 We should already know by now that Columbia is a big country in drug dealing, and that was where the Ochoa brothers, Jorge, Juan and Fabio the gained recognition for their special team work to make revenue in drug trafficking.

Dawood Ibrahim, is the leader of the Indian organised crime syndicate D-Company founded in Mumbai and one of the world richest drug dealers due to the amount of money he made from drug trafficking in India, he was linked to the political bombing happened in Mumbai in 1993 , which took lives of more than 250 people.

His substantial revenue comes from Bollywood as well. He is currently one of the world’s most wanted man as he stands, there are also reports of his ties with Osama bin Laden. 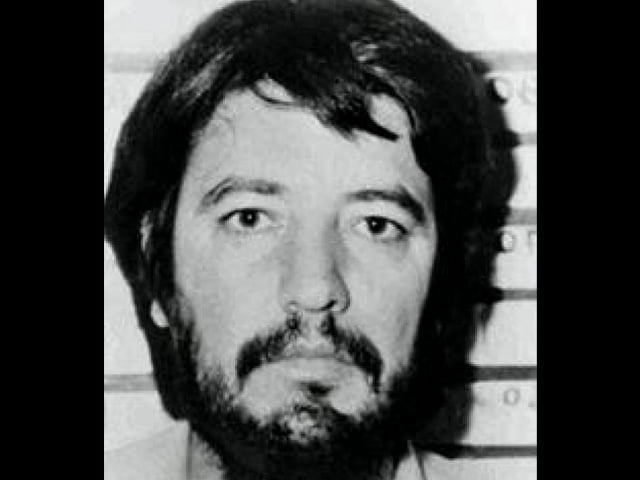 Amado Carrillo, known as “El Señor de Los Cielos” (Lord of the Skies) was Mexico most powerful drug lord. During his reign he used 22 private Boeing 747 jets to move cocaine from Mexico to United States. He became the leader of the Juárez Cartel after killing his boss Rafael Aguilar Guajardo.

To protect himself, he altered his appearance with plastic surgery; however, he died during the surgery. 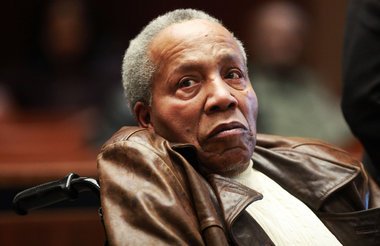 Frank was born in 1930 and operated as a “Kingpin” in Harlem during the late 1960s. He once boasted about his achievement on how he would smuggle heroin using the coffins of dead American servicemen. His business expanded from New York to the South of East Asia. 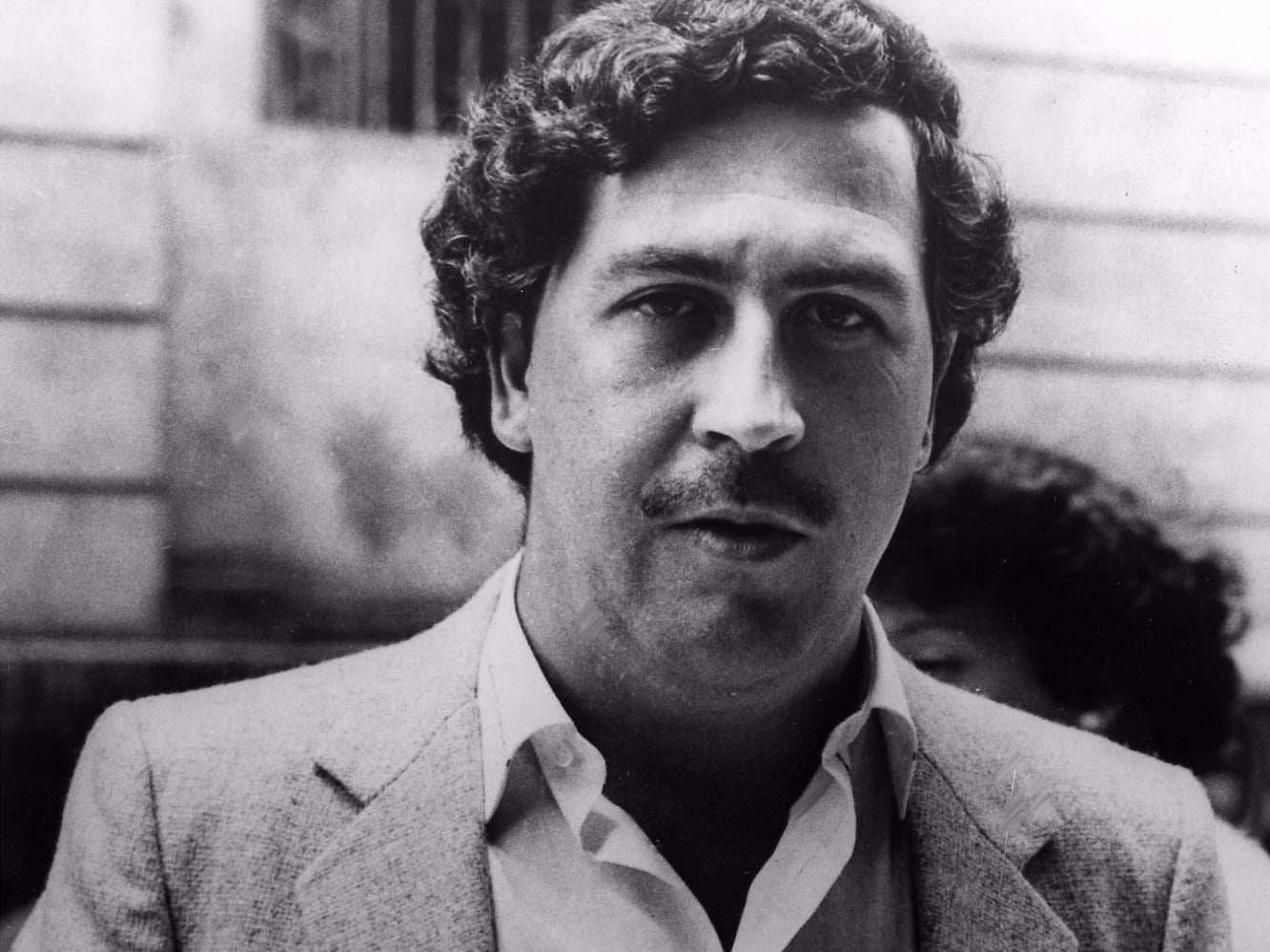 Pablo Escobar was a Colombian drug trafficker and is arguably the most popular of all drug dealers in the world, he truly earned his notoriety. At the height of his career as a drug lord it was reported that he supplied 80% of the cocaine that was used in the United States, in which he had a net worth of $30 billion (equivalent to about $54 billion today)- not inclusive those that was buried throughout Colombia.

Before his death Pablo made a lot of headlines and turned Columbia into the murder capital of the world in a bid to escape authorities. He was linked to the murder of over 1000 individuals.

He made personally, over US $21.9 billion a year. Till date Pablo is known as “The King of Cocaine” and the wealthiest criminal to ever walk the earth

Pablo Escobar drug network was commonly known as the Medellín Cartel, which often competed with rival cartels domestically and abroad, resulting in high-rate massacres and the deaths of police officers, judges, locals and prominent politicians. He was killed by Colombian National Police in 1993 close to his hometown.

Good read? Kindly support us by sharing this article with your friends on social media. Help us grow 🙂

Watch : Fight between Superman and The Incredible Hulk 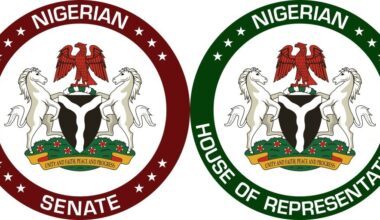 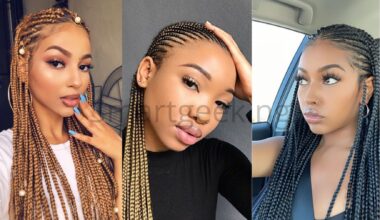 Read More
The trendy Ghana weaving hairstyle has come to stay amongst Nigerian women. This unique hairstyle dates back to…
Read More
CCuriosity 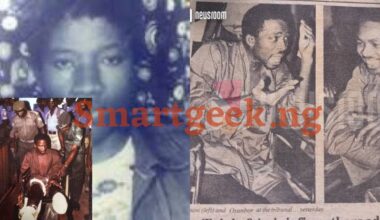 Read More
Although Crime and insecurity are predominant in Nigeria’s society today, they didn’t begin today. Over the years, there…
Read More