A New ‘Wonder Woman’ Trailer is here, proves it going to be unlike any DC movie we have seen before.

Finally DC has released an amazing trailer for Patty Jenkins’ Wonder Woman, In this trailer we get a glimpse of how the movie would look like. Over the years DC has been known to always give movies dark lights, but it seems they are listening to critics this time.

They have upped their game in the daylight department, utilizing a dramatically brighter aesthetic than viewers have previously seen in this universe. It seems this is going to be the best DC movie for a while.

Ever since Gal Gadot debuted in Batman v. Superman: Dawn of Justice, we couldn’t wait to see her solo movie Wonder Woman. Her character is arguably the most popular female superhero and as such, spiced up female geeks out there.

In the past few years DC Extended Universe has been struggling to live up to it’s expectation, unlike it TV shows that have been thriving regardless.

In an interview with EW, Gal Gadot talked about the film saying:

It is a big responsibility. We knew we wanted to tell a story that would inspire people: women, men, boys, and girls. And we didn’t want to just show a generic story of a superhero coming of age. We wanted her to be full and whole. I feel that I’ve got the opportunity to set a great role model for girls to look up to a strong, active, compassionate, loving, positive woman and I think it’s so important. It’s about time that somebody will do that and I’m very privileged and honored to be the one. 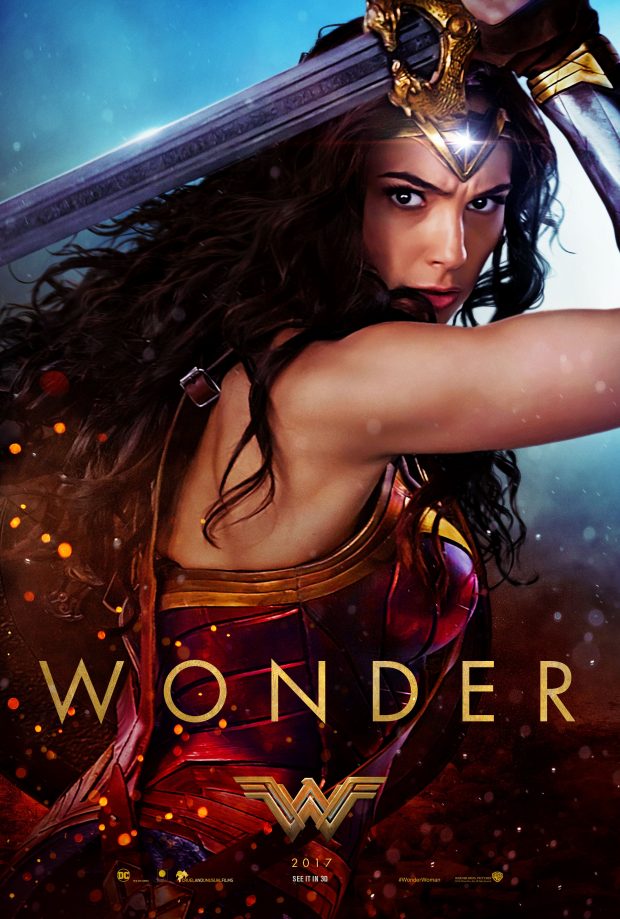 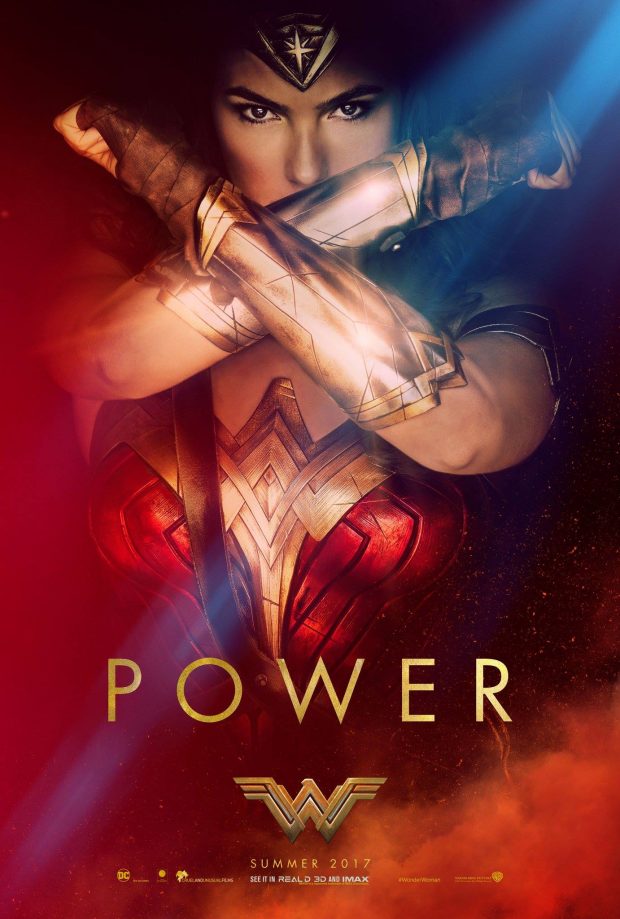 The World's 11 Richest Drug Dealers of All Time