TV Show To Watch : The Strain

The Strain tells the story of Dr. E Goodweather, the head of the Center for Disease Control Canary Team in New York City. He and his team are called upon to investigate a biological threat that has just hit the city! 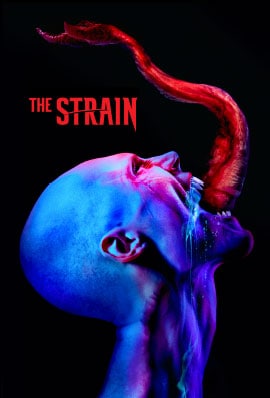 The Strain : A Boeing 767 arrives at JFK and is on its way across the tarmac, when it suddenly stops dead. All window shades are pulled down. All lights are out. All communication channels have gone quiet. Crews on the ground are lost for answers, but an alert goes out to the CDC. Dr. Ephraim “Eph” Goodweather, head of their Canary project, a rapid-response team that investigates biological threats, gets the call and boards the plane. What he finds makes his blood run cold.

In a pawnshop in Spanish Harlem, a former professor and survivor of the Holocaust named Abraham Setrakian knows something is happening. And he knows the time has come, that a war is brewing.

So begins a battle of mammoth proportions as the vampiric virus that has infected New York begins to spill out into the streets. Eph, who is joined by Setrakian and a motley crew of fighters, must now find a way to stop the contagion and save his city – a city that includes his wife and son – before it is too late. 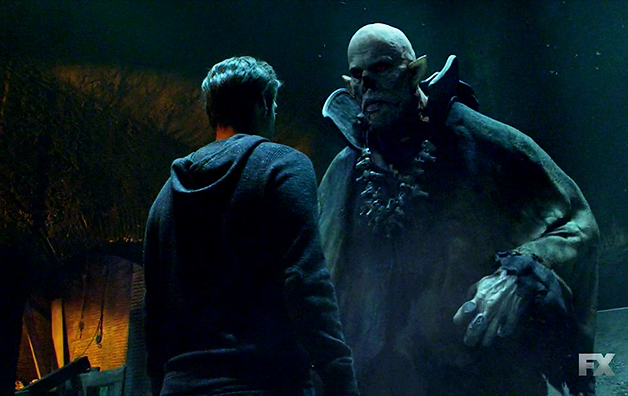