Legendary Pictures has blessed us today with a full trailer of Kong: Skull Island, and in this full trailer we have seen much of the top-anticipated movie of the King of the Jungle.

I am pretty sure, it is going to be a fantastic movie. The studio has been teasing us up with fantastic picture of King Kong and we also got little short teasers, but now we have gotten the full trailer to show us the best of the new Kong.

When you watch the trailer you would definitely agree with me that this beast is no joke. It is arguably the biggest Kong we have seen on TV yet. I think the producers actually made him big because of the fight between Kong and Godzilla in the next movie. Another fantastic thing about the trailer is the fact that Legendary Pictures decided to add so crazy creatures too, which spiced up the trailer and would do the same to the movie.

Kong: Skull Island tells us the story of a group of explorers who decided to venture deep into an uncharted island in the Pacific—as beautiful as it is treacherous—unaware that they’re crossing into the domain of the mythic Kong. 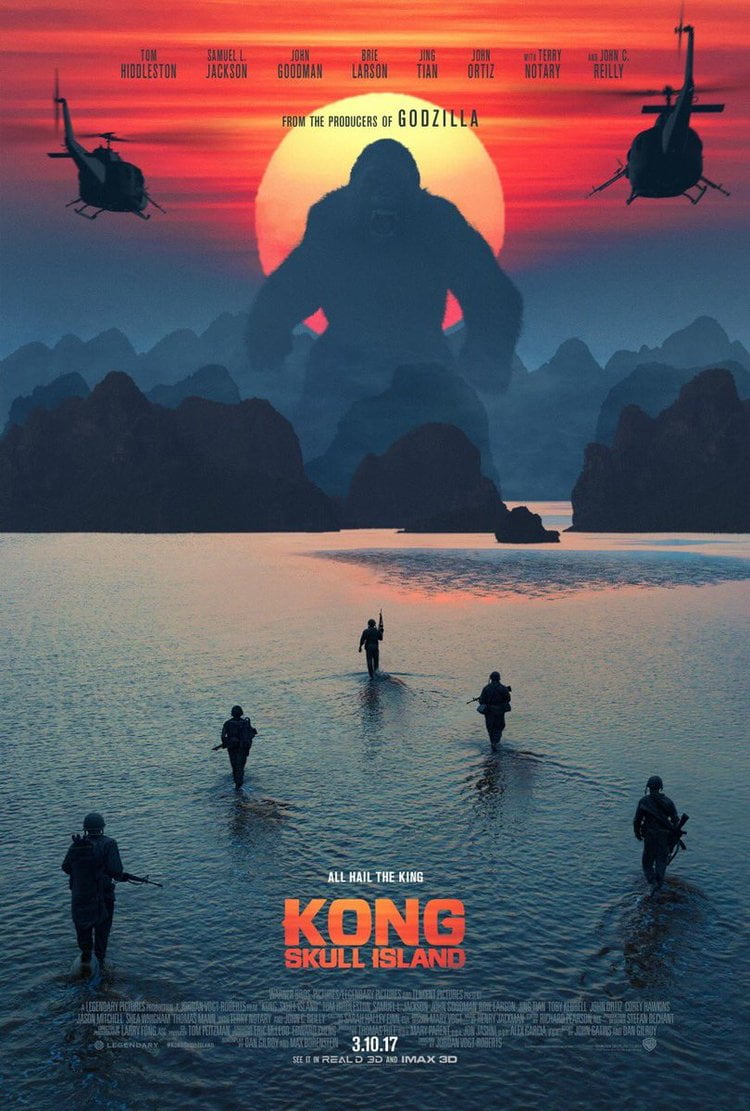 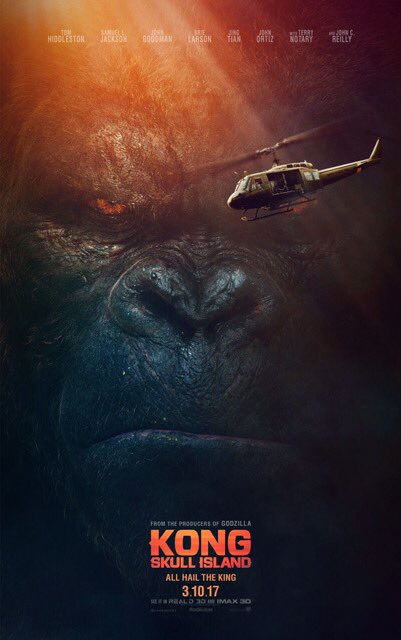 We all can’t wait for this one!

Kong: Skull Island is set to be released on March 2017. 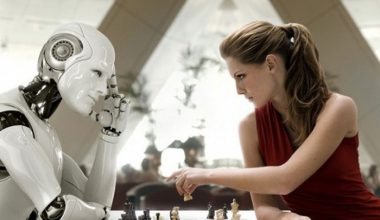 Read More
The rise of Artificial Intelligence has been nothing short of fantastic, and has raced forward in the last few…
Read More
UUncategorized 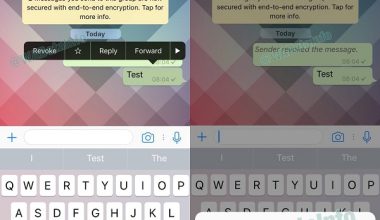 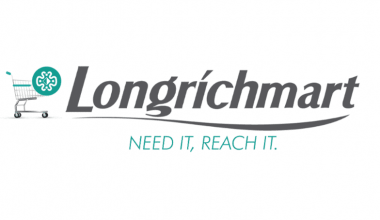 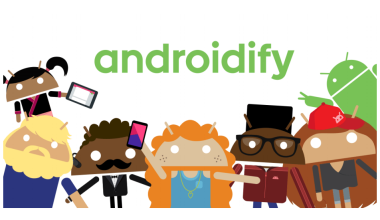