Things To Know About Solarin -The World’s Most Secure Smartphone

Contents hide
1 A new £9,500 device from Sirin Labs called Solarin, claims to be the world’s most secure smartphone, incorporating military-grade security and technology used by intelligence agencies.
2 Features of Solarin.

A new £9,500 device from Sirin Labs called Solarin, claims to be the world’s most secure smartphone, incorporating military-grade security and technology used by intelligence agencies.

Sirin Labs, a startup that’s amassed $72 million (£49m) in venture funding, has launched the Solarin, a luxury smartphone with an emphasis on “military-grade” security.

Special features on the company’s smartphone include a switch that activates a “security shield” and enables extra encryption. It also comes with a remote application that allows the owner to locate, lock or even wipe the phone. 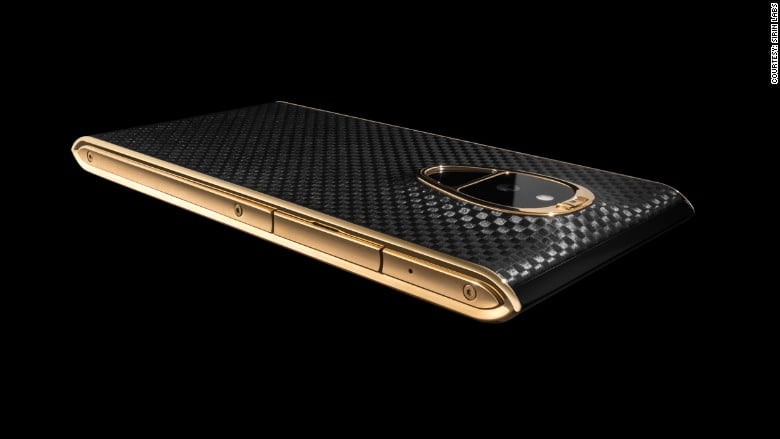 The trio hope to cash in on rising privacy concerns among high-profile corporate executives.

“Cyber-attacks are endemic across the globe. This trend is on the increase. Just one attack can severely harm reputations and finances,” said Tal Cohen, CEO and co-founder of Sirin Labs.

It has all the classic smartphone features, including a 23.8-megapixel camera, 2k resolution screen, 128 GB internal memory and a fingerprint sensor. 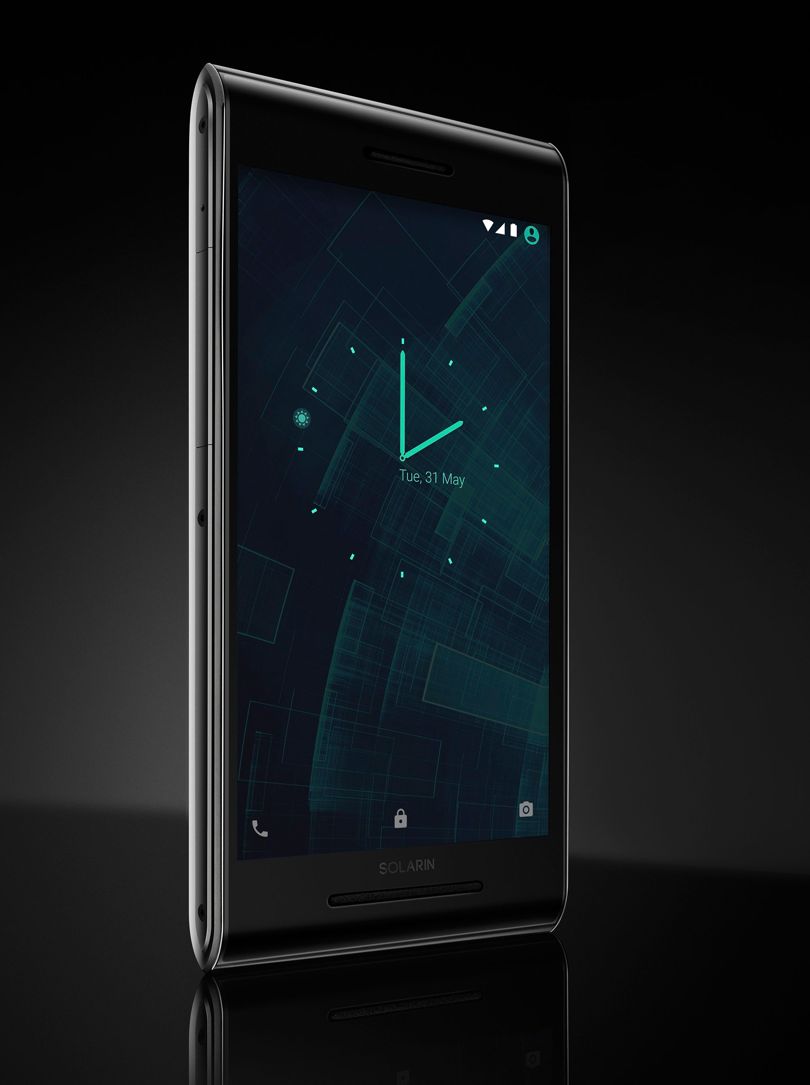 Firmly knocking on the door of competitor brand Vertu and its £6,500 Signature Touch high-end mobile, the £9,500 Solarin is supposedly aimed at the “international business person who carries a lot of sensitive information” and “doesn’t want to compromise on usability, quality or design”

The Solarin was sold online, at Harrods and at Sirin Labs’ first store in London’s Mayfair from June 1, 2016. 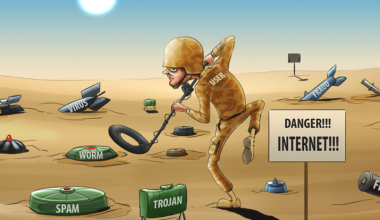 Read More
The number of Internet users in the world has doubled over the couple of years , creating a…
Read More
UUncategorized 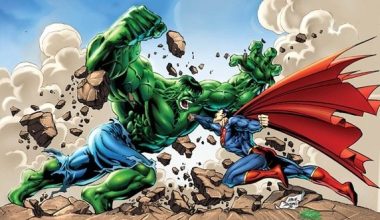