Contents hide
1 Yandex filed a complaint last year that Google was abusing its position
2 Like this:

Google has been hit by a $6.75 million antitrust fine in Russia, for requiring smartphone manufacturers to preinstall its apps on Android mobile devices.

A great percentage of smartphones sold in Russia run on Android, which made domestic search engine rival Yandex filed a complaint last year that the US company was abusing its position.

The fine itself is small — less than what the company makes in an hour, notes Recode — but the decision shows increasing enmity to Google in Europe.

Unlike the rest of World, Russia has a viable competitor to The search giant — Yandex has about 60 percent of the search market in the country.

With a great shift to mobile in recent years, the company seems worried it’s being out-maneuvered by Gooogle for the future of search. 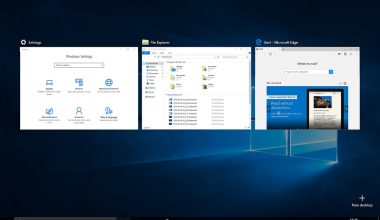 Read More
Support for the first build of Microsoft Windows 10 to end soon. Microsoft is wasting no time to…
Read More
UUncategorized 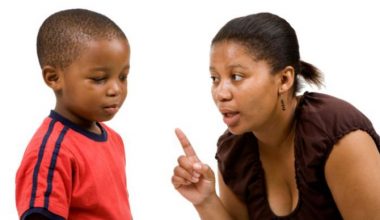 Read More
If you are a millennial and grew up in Nigeria or Africa, you probably know what I want…
Read More
UUncategorized 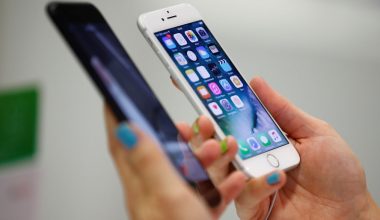 Read More
Want 20 iPhones? Then Get 20 boyfriends and sell to buy a house. That is what a chinese woman…
Read More
UUncategorized 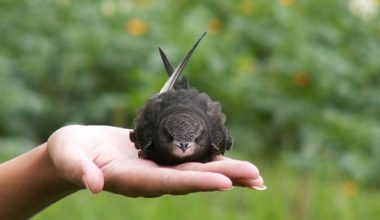