Social media have helped us a lot during this lockdown. Most of us can spend a whole day using it. One of the attractions of social media is the number of comedy skits in circulation. These comedy skits get many positive comments on social media, and the people who make them are people we all know and love.

Maraji is someone we hear about and laugh on remembering her videos. Her real name is Gloria Oloruntobi, and she only started getting famous on social media four years ago. Since then, she has maintained her elegant status as one of the country’s most comedic skit makers. She did this by impressively churning out content talking about a lot of controversial, societal matters. Presently, the 23-year-old star is worth over $100,000(approximately 40 million naira) according to estimations from all her sources of income.

Taaoomaa is undoubtedly a force to reckon with in the skit-making business. She is also a high-quality cinematographer and content creator. Her real name is Apaokagi Maryam Abisola. She is best known for playing all the roles herself in her hilarious skits. Much like Maraji, Taaoomaa started making skits in 2014. Her boyfriend Abula encouraged her to show her talents to the world and even taught her to use the camera and other video editing software. She has become an internet sensation since then, garnering thousands of likes every time she posts. The 21-year-old entrepreneur is also the owner of Choptao, and is currently worth around $50,000(20 million naira).

Mr Macaroni (or Freaky Freaky as we fondly call him) is a quality skit maker. He has continuously churned out quality content we can all relate to and roll on the floor laughing. In his skits, he is best known for wearing his dark red agbada, while roaming around the streets, displaying his love for women. He started out by getting a role in the “Mistresses” movie. He also guest-starred in several soap operas such as House 31, Jenifa’s Diary, and Royal Outlaw. As he continually displays in the ongoing End SARS protest, he is also a passionate human rights activist. He is estimated to be worth $300,000(115 million naira).

Lasisi makes amazing comedic videos, so it comes as no surprise that his name is on this list. Nosa Afolabi, which is his real name, is Nigeria’s favorite online ranter, talking about several topics regarding politics, love, sex, and other trendy topics. He started getting famous three years ago, and 2020 has been a fantastic year for him.  He has been nominated for several awards and displays great love for his country. His net worth is currently $50,000(20 million naira).

Brother Shaggi(real name Samuel Perry) is a singer, actor, entertainer, and comedian who has risen to fame at a high-speed rate. He frequently posts his comedic skits on several platforms such as Instagram and Youtube. Since 2017, he has brought us unique comedic content that has left fans rolling on the floor. Besides his skits, he is also signed to the Independence record label, which is affiliated with DMW and Davido. His net worth is $200,000(76 million naira).

All these celebrities are people we have all come to love over the years. They are bold, comedic, and give us something to laugh about, even in this pandemic. Honestly, we can’t wait to see what else they have in store for us. Do you agree with our list? Feel we left someone out? Let us know in the comments below. 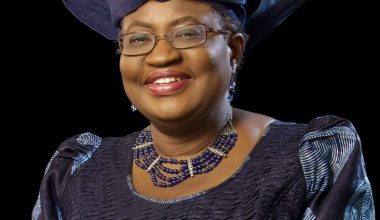 Read More
“Every country that you go to, usually the degree of progress can never be separated from the woman.…
Read More
CCuriosity 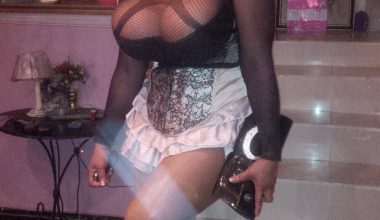 Read More
In the last ten years, Nollywood has seen the rise of some of the most talented movie stars.…
Read More
CCelebrities 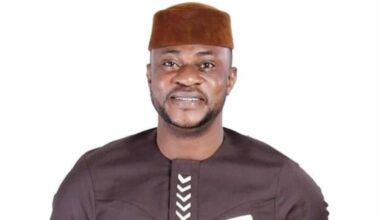 Read More
When you wake up any morning, any day and find Odunlade Adekola trending, don’t be surprised. ‘That guy’…
Read More
MMusic 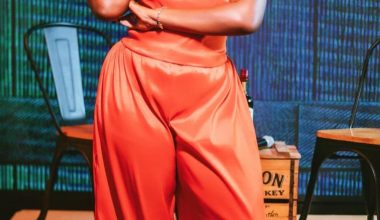 Read More
In 2020, many artists have released a lot of fantastic music, but only some of them compare to…
Read More