Jerome back to Gotham in new Promo, Might Become The Joker

Gotham Producer, John Stephens said, they are planning to bring Jerome back in August.

We first heard new of Jerome’s return as the Joker-to-be in Gotham TV series, back in August. Now a new mid-season promo has given us some insight to Jerome’s appearance in Season 3.

The character was played by Cameron Monaghan in the series, and is one of multiple Joker-like characters that have appeared on Gotham, though it seems he is the best shot at the show bringing in the Joker.

Over the last few season Gotham has been trying to craft its own version of the Batman mythology, but the third season see it try to explore the main story of Batman by introducing The Court of Owls.

When Jerome died last Season, most of us were shocked because we expected him to become the Joker, but when executive Producer John Stephen confirmed that he was going to come back, it spiced fans up. Even Cameron teased by posting his signature laugh on twitter.

Note: It an audio.

Are you looking forward to the return of Jerome?

With the introduction of The Mad Hatter, the third season has focused more on the decay of Gotham city. Tetch(The Mad Hatter) distributed his sister’s blood around the city, making many citizens run mad. The last episode saw Jim shoot mario- as he was also infected by Tetch.

Now Gotham is moving fast into the epic story, in a season subtitled Mad City who better to continue the madness than Jerome?

Tom Cruise's THE MUMMY Gets First Poster and Trailer

UUncategorized
Read More
The past few years have seen great improvements in female superheroes, much to the delight of fans everywhere.…
Read More
UUncategorized 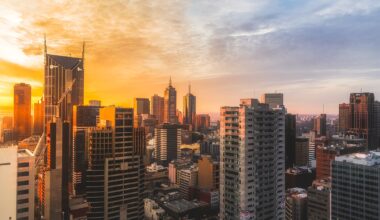