The 7 Hottest Female Superheroes Of All Time

Contents hide
1 The past few years have seen great improvements in female superheroes, much to the delight of fans everywhere. From female team leaders such as Storm and Wonder Woman, to the super-agent Mystic.
2 7. Wonder Woman
3 6. Elektra
4 5. Scarlet Witch
5 4. Halle Berry as Catwoman
6 3. Storm
7 2. Rebecca Romjin as Mystique
8 1. Black Widow

The past few years have seen great improvements in female superheroes, much to the delight of fans everywhere. From female team leaders such as Storm and Wonder Woman, to the super-agent Mystic.

Even top comic artists have been drawing these buxom bombshells with shocking precision and sexuality in recent time. So to celebrate these ass kicking babes of the comic world, we’re counting down The 7 Hottest Female Superheroes Of All Time! 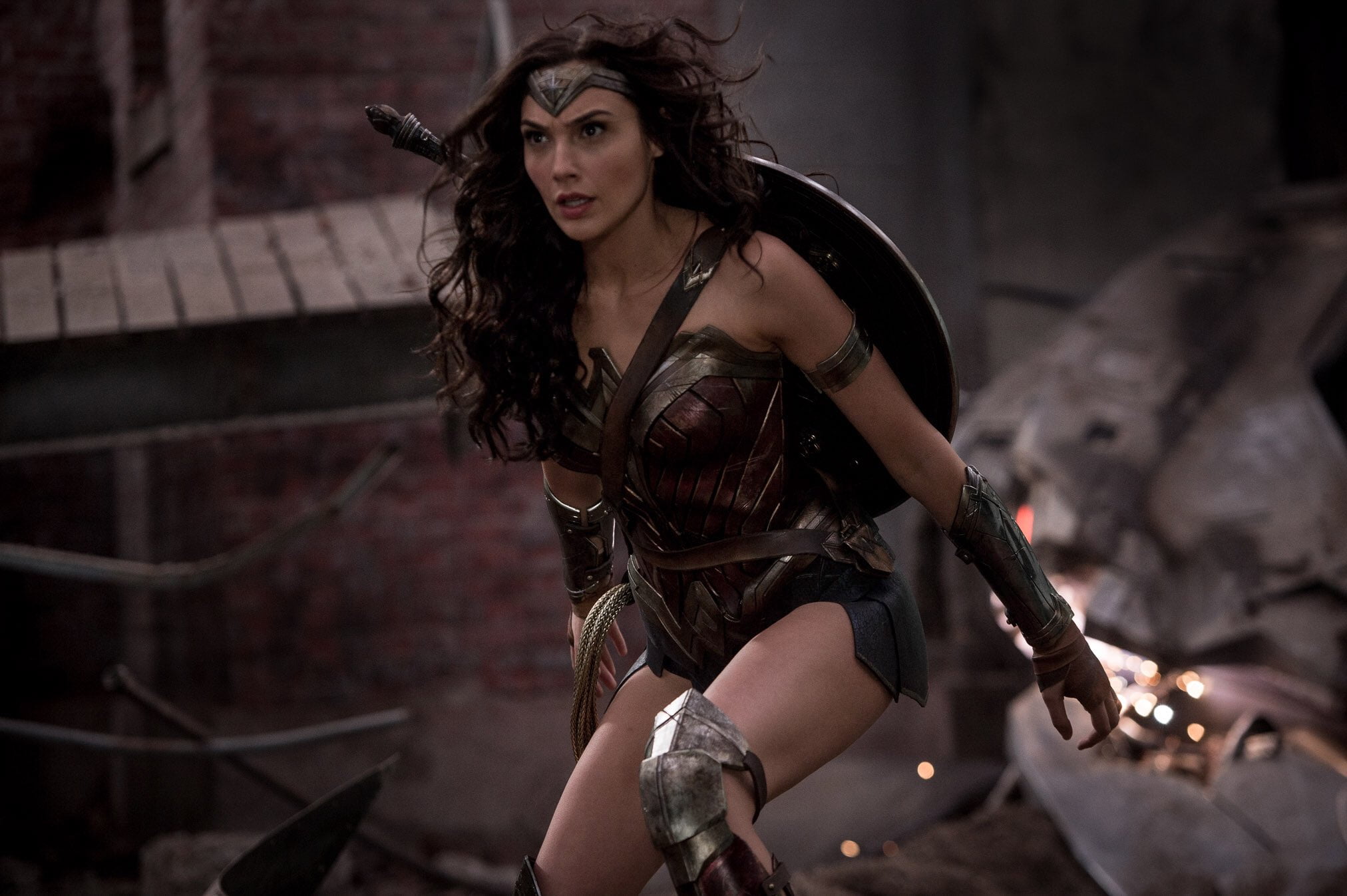 Wonder Woman is a  is a fictional superhero appearing in American comic books published by DC Comics.

She is a founding member of the Justice League, demigoddess and a very brave warrior princess of the Amazons. In her homeland, she is Princess Diana of Themyscira, and outside of her homeland, she is known by her secret identity Diana Prince. In recent times it has been discovered  that she is the daughter of Zeus and was jointly raised by her mother Hippolyta. During her stay in the Amazons she developed a wide range of extraordinary skills.

She possesses an arsenal of advanced technology, including the Lasso of Truth, a pair of indestructible bracelets, a tiara which serves as a projectile. 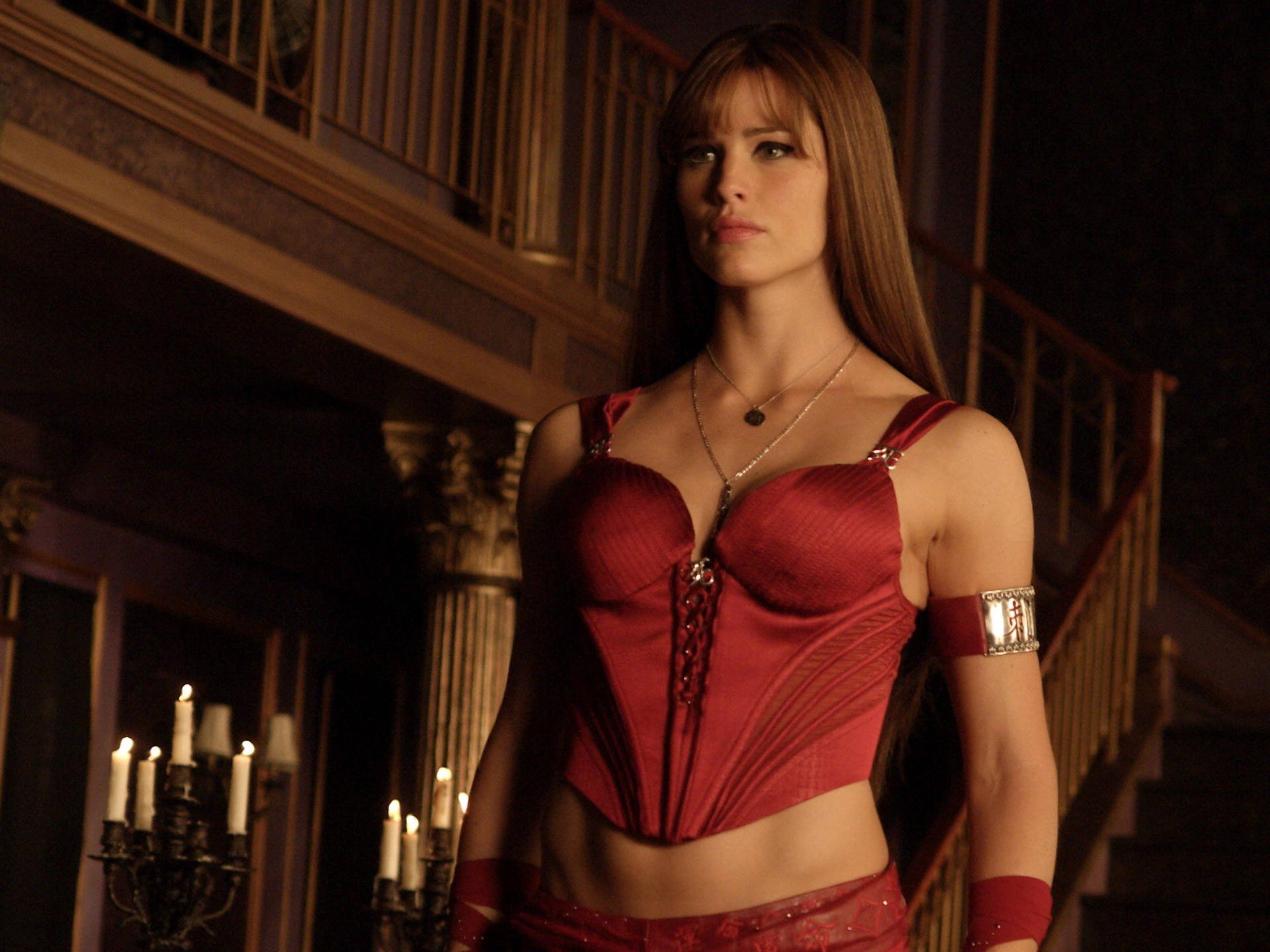 Elektra Natchios is a very popular ninja assassin in Marvel Cinematic Universe(MCU), her in-dept knowledge and skill in martial arts makes her not just one of the hottest Marvel characters but also one of the most dangerous.

She is also the lover of another popular superhero called DareDevil, but her extreme lifestyle as a mercenary keeps coming in between them. Elektra is also known to hypnotize her opponents, make them imagine things, and cause other phenomena to occur.

She is very fast, agile and has the ability to resist different tough weather condition due to rigorous training she has had before. 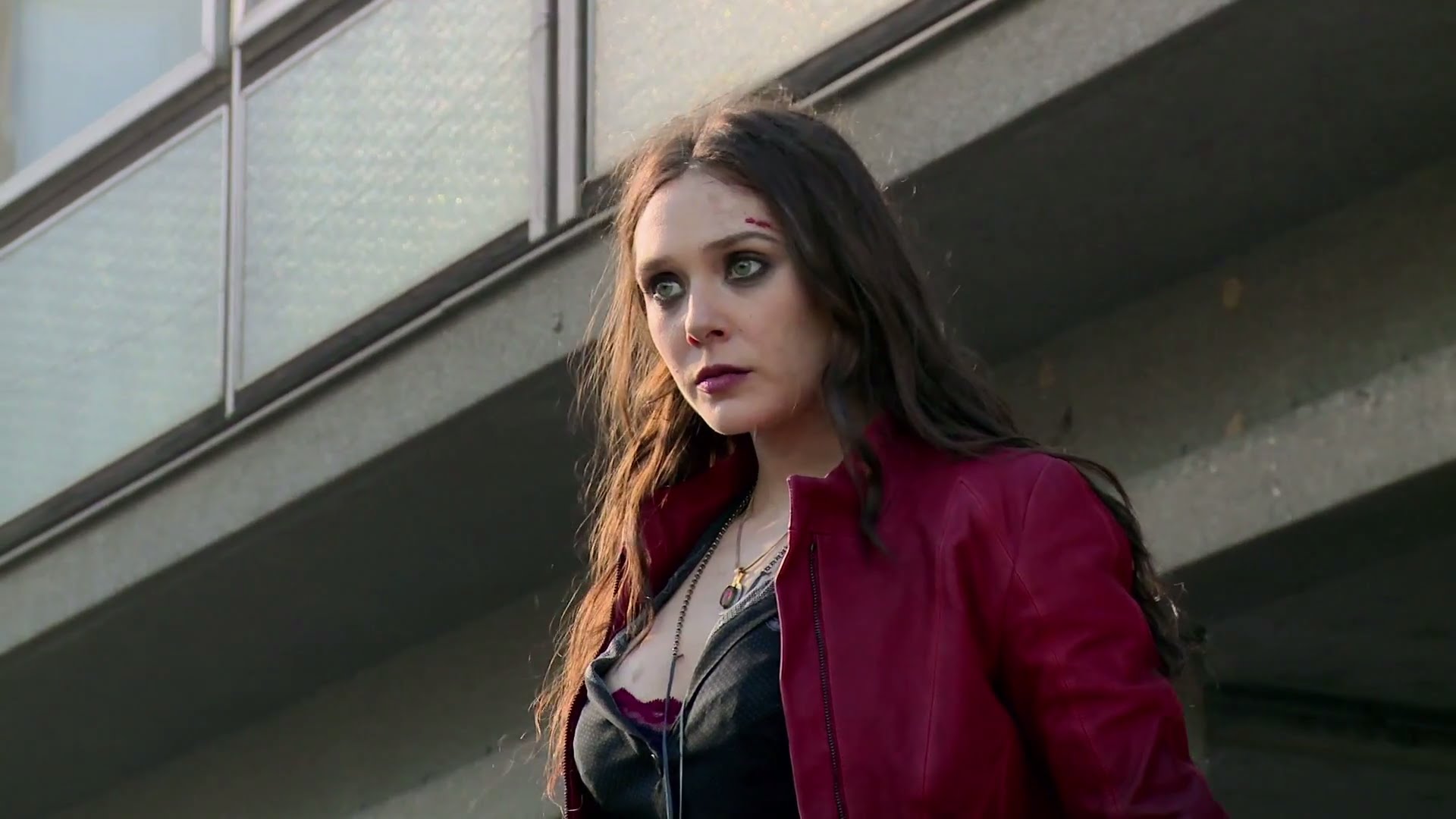 Scarlet Witch is initially depicted as a mutant, born with the ability to alter reality in unspecific ways. Originally revealed to be the daughter of the Golden Age superhero Whizzer, it was later established she and her twin brother Quicksilver were the children of X-Men villain Magneto with his daughter Polaris being their half-sister.

Scarlet Witch is another very dangerous mutant who everyone out there agrees is one of the hottest in the Marvel Universe.

Scarlet Witch’s real name is Wanda Maximoff and she is a superhero who appears as both part of the X-Men and Avengers teams; including the most recent Avengers movie, Age of Ultron. Her powers include the manipulation of probability using ‘Hexes’ and she wields magical powers. 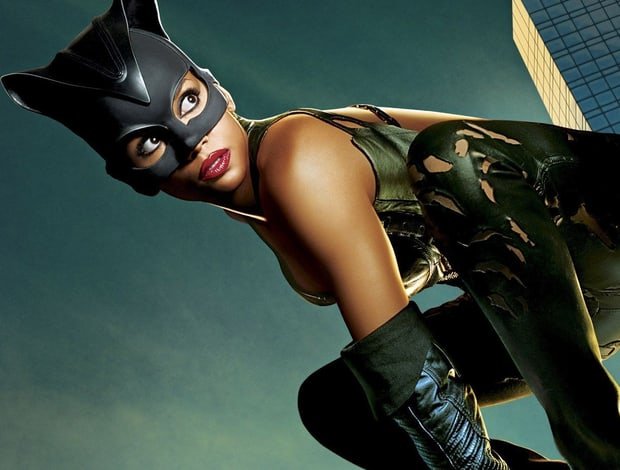 Another Detective Comics character, Halle Berry plays Patience Phillips who is murdered and then brought back to life to become Catwoman. The character acquires cat-like abilities and is on a look-out for her murderer in the film. Berry won the Golden Raspberry Award for Worst Actress in 2005 for Catwoman and accepted the award in person, one of few people to do so. 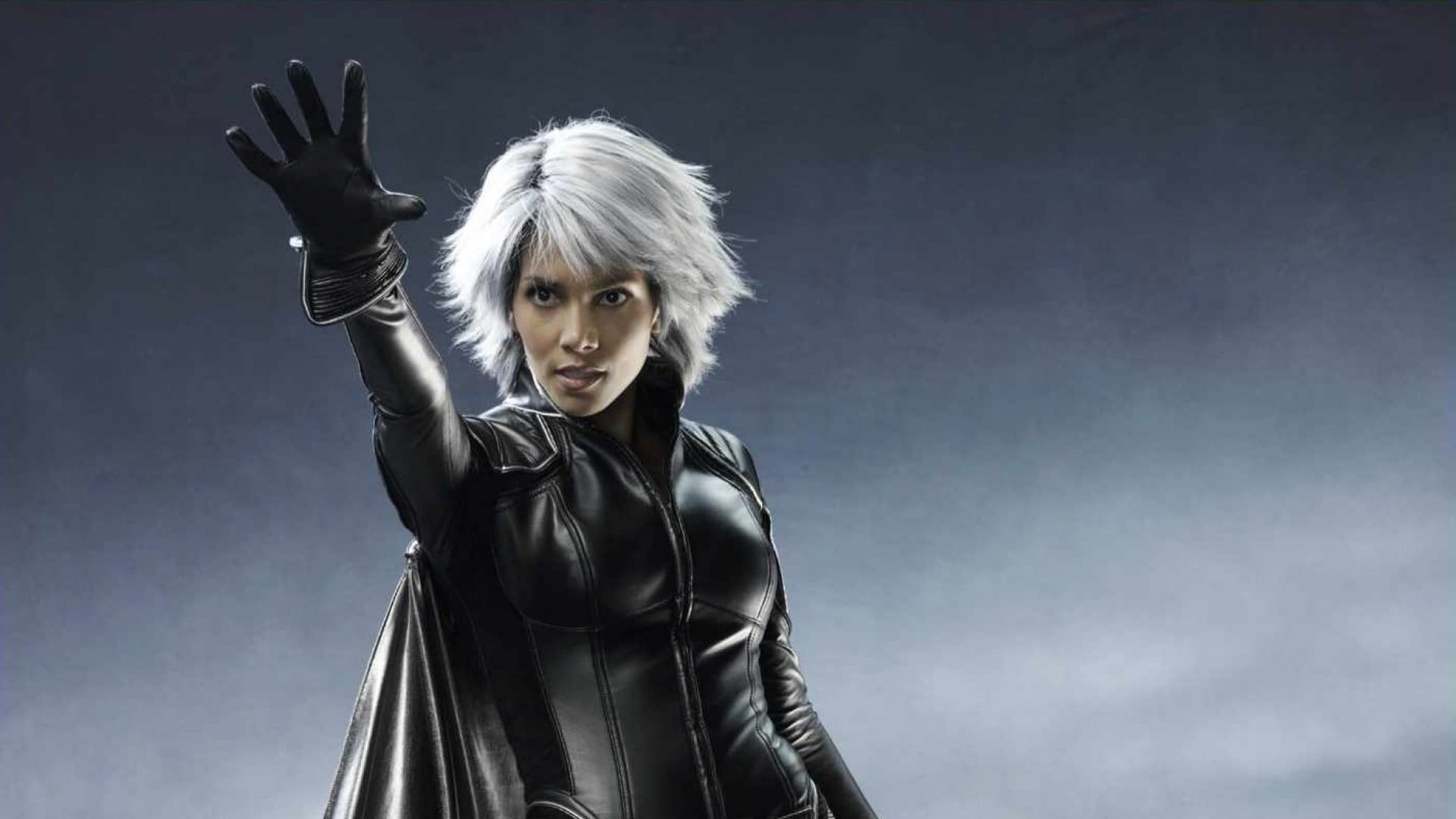 Storm is a female superhero that appeared in X-men. She the ability to manipulate weather and can fly. She is a member of the X-Men, a group of mutant heroes who fight for peace and equality between mutants and humans.

One of her great strength is the natural leadership skills which has helped the team in so many occasions, Storm has led the X-Men from time to time, and has also been a member of the Avengers. As an adult, Storm married her fellow superhero Black Panther, and was by marriage made queen consort of the African nation of Wakanda, but lost this title when they divorced. 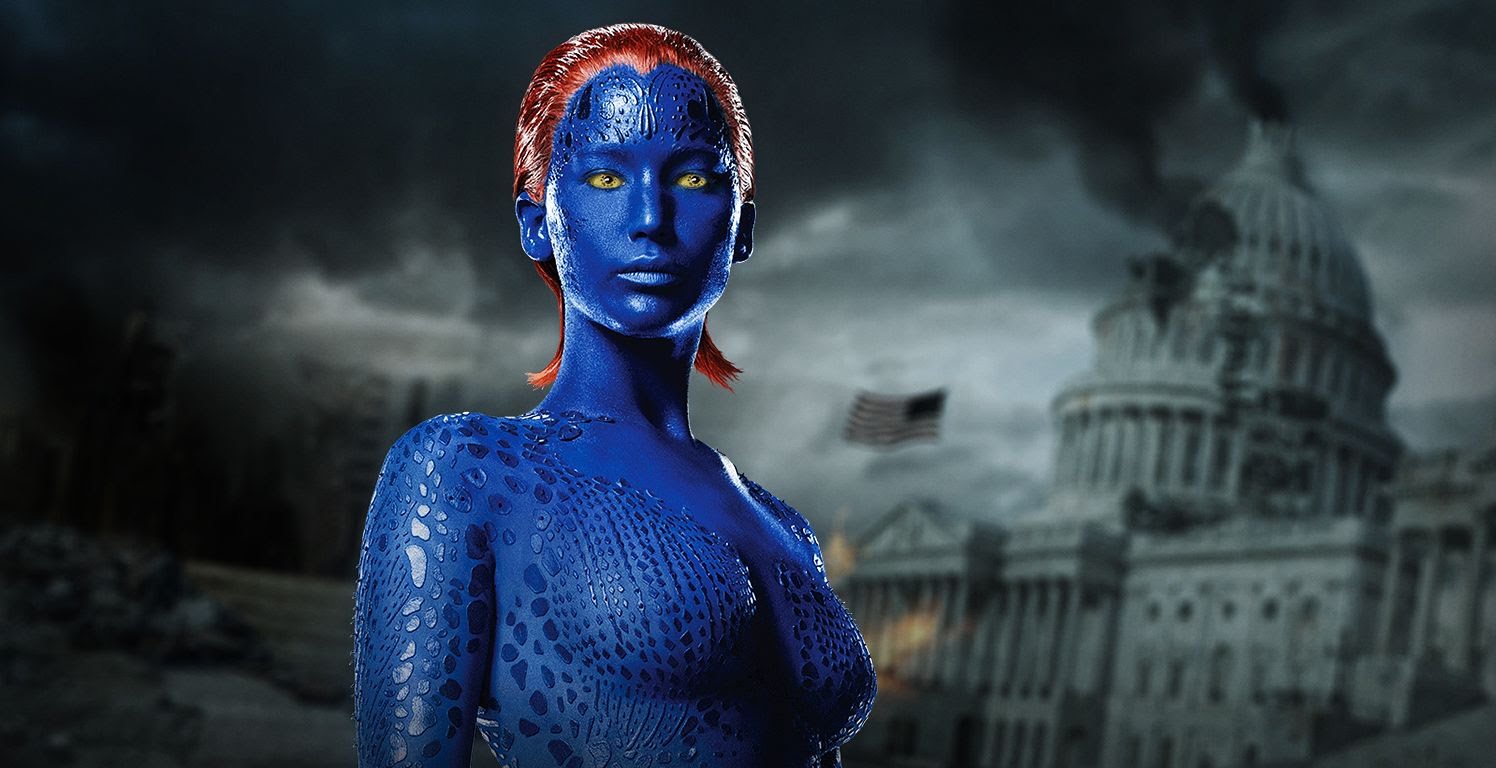 Her super villain abilities include shape shifting, where she can replicate the exact appearance and voice of whoever she wants to be, including the president of the United States. 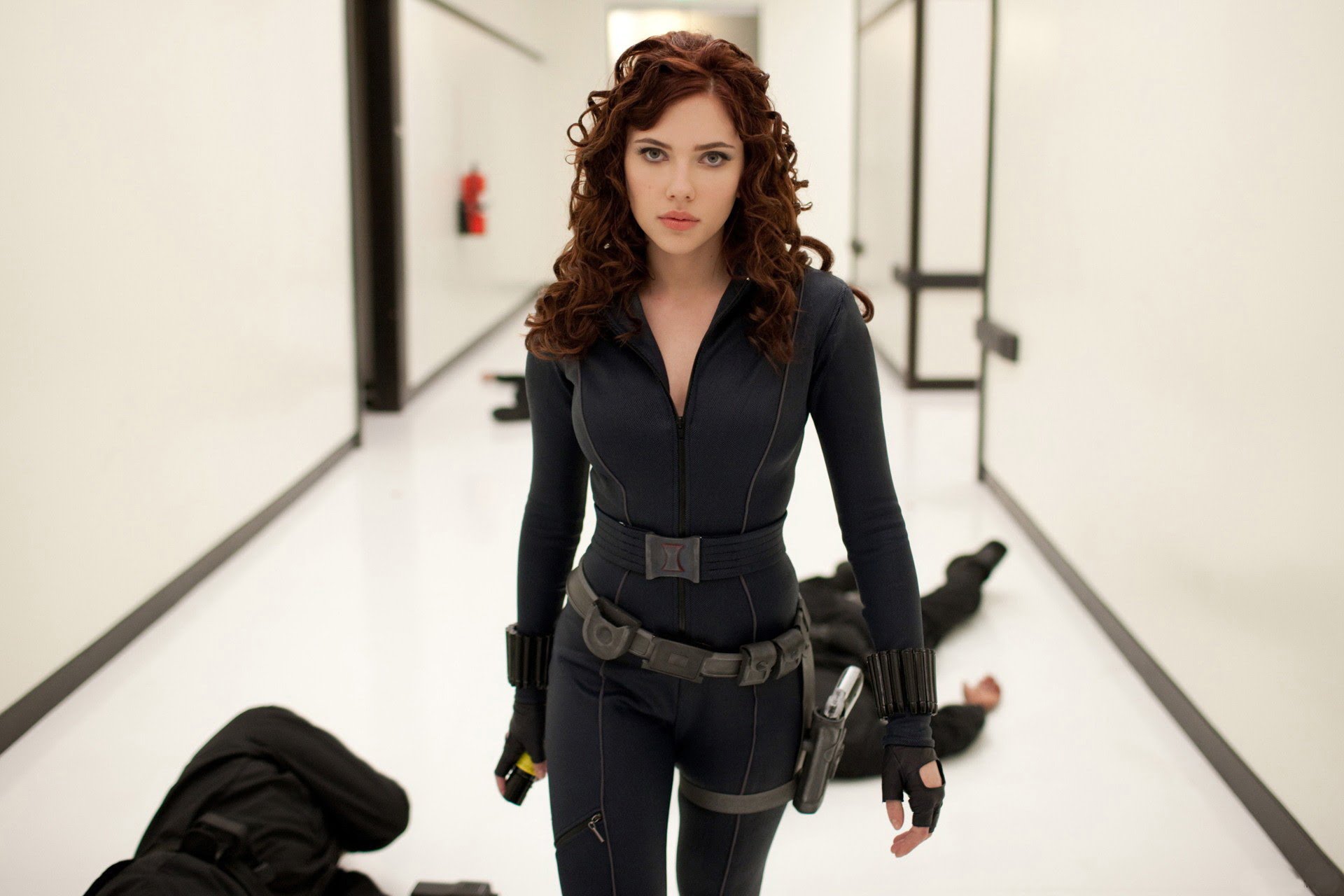 Black Widow‘s real name is Natasha Romanoff and was first introduced as a Russian spy, an antagonist of the superhero Iron Man. She later defected to the United States, becoming an agent of the fictional spy agency S.H.I.E.L.D., and a member of the superhero team the Avengers. She is arguable the hottest of all female superheroes.

In addition to her beauty, Black Widow is an excellent fighter, with extraordinary martial arts skills. She is a gymnast, an athlete, an acrobat, a weapons specialist, and has extensive training in espionage. The Black Widow’s beauty is also an asset that helps her to catch her enemies off guard. 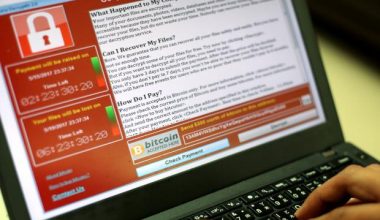 Read More
WannaCry Ransomware has caused so many problems in the last few weeks. If your PC was one of…
Read More
UUncategorized 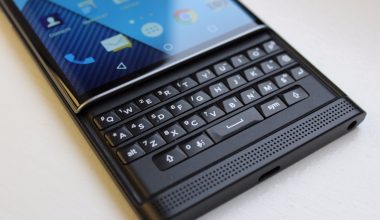