The new Facebook glitch has thrown users into confusion.

It seems Facebook is very interested in our past of recent, as users are reporting a new glitch in the system- similar to the Video Year Review or the always disturbing On This Day feature. This new bug is re-posting users old contents without authorization.

Some users started seeing a very large number of photos and updates coming up on their respective timeline after been initially posted few months back. Facebook was alerted to the problem and says it’s looking to resolve the issue as quickly as possible. 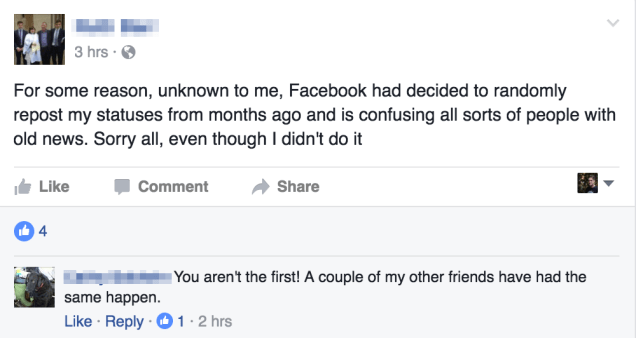 The most disturbing issue on the glitch as you can see above is the time stamps been altered by the bug, thereby making user’s update look like they were posted recently.

Hello to all. Facebook mysteriously decided to Repost my MBA diploma. Thank you all for your kind comments. I am… https://t.co/TugHwCsTAD

This new bug is coming after we reported some weeks ago about Facebook pronouncing many of it’s users dead, including Mark Zuckerberg. It seems the social media site has decided to bring all the dead back, and offer us some forced re-cap of our past.
We are yet to receive an official response from the Facebook team on the bug, but it seems the glitch surfaced after the recently rolled out feature, 2016 Year In Review video. Some users also noted that the bug started showcasing after they decided to update the Facebook app.

@facebook I updated the iOS app last night and it has since reposted dozens of old posts like they were new ones all by itself.

The only good news in this glitch is that users can stay rest assured on any thoughts of accounts been hacked or compromised.
A Facebook user, Drew Calhoun had to cry out to the Facebook Help Community, asking on why pictures are posted on her timeline without her consent.

Are you also experiencing this glitch? Let us know in the comment 🙂 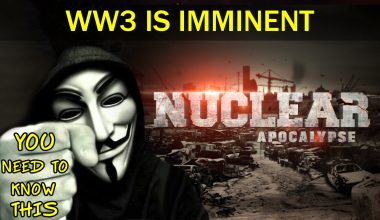 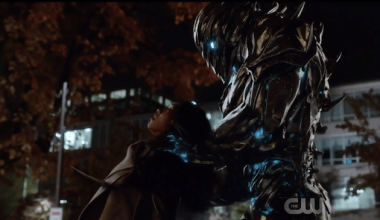 Read More
The Last episode of Flash has left fans wondering: Who the hell is Savitar? We know “Savitar” as an…
Read More
UUncategorized 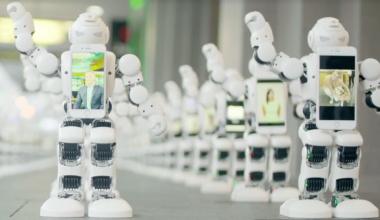 Read More
The whole world is ecstatic about the release of the new iPhone 7. People all over the world…
Read More
UUncategorized 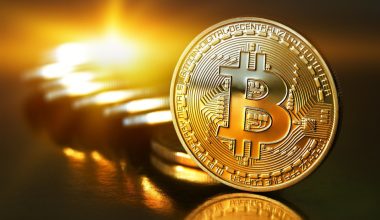 Read More
Since inception, the value of Bitcoin has risen against all odds. Bitcoin, the world’s most popular cryptocurrency is at…
Read More