In this part of the world when you hear “ride-sharing app”, you think Taxify and Uber. But i’d like to burst your ‘bubble’, a startup called Didi Chuxing is leading the race at the moment.

Didi Chuxing is a popular ride-sharing app in China that was formerly known as Didi Kuaidi. They specialize in AI and autonomous technology and was founded by Cheng Wei. Didi Chuxing is providing transportation services for more than 500 million users across over 350 cities in China. It has been a common phenomenon that brands making waves in the Asia market hit amazing numbers compared to their competitors in other regions due to the population and market available in Asia. Last year Apple has lost its position as the second-biggest smartphone maker in the world to Asian power horse Huwaei.

What makes Didi Chuxing different from rivals Uber, Taxify and Lyft is scale. The company boasts of 400 million registered customers in more than 400 cities in China, it also delivers more than 20 million rides a day, that is roughly twice as many as Uber and all the other global sharing apps combined.

Liu Qing is the President of Didi Chuxing, the company which she joined  in 2014. Since then Liu has gone to become China’s most prominent female tech executive, as she has won lots of admirers for the company rapid growth and her own personal fight against breast cancer in 2016. Liu studied computer science at Harvard.

Didi Chuxing latest success came when it raised $4bn in an investment round last year, which increased the company’s total haul last year to $10m. This deal gave Didi a huge boost in it’s competition with Uber as it claimed the top spot for the world’s most valuable startup in place of Uber. In truth this was made possible due to Uber having a bad year full of sexual allegations on its platform as SoftBank valued the company at $48 billion—or 30% lower than previously.

The beginning of Didi Chuxing win on Uber started when it first had to fight hard against Uber in it’s homeland. The company started giving out aggressive discounts, similar to the way Uber did in Nigeria. This made the both companies to rack in on large amount of losses before Uber decided to stand down and admit defeat in 2016 then selling off to Didi, which gave then a complete monopoly of a large market.  Didi plan A was simple: “Crush Uber”, which it successfully did.

It is also important to note that during the fight with Uber in China, Apple invested $1 billion on Didi. This great loss was an heavy one for Uber due the fact that China is way ahead as the world’s most fertile market for on-demand transportation, a nation with 750 million potential riders. Did also started a research lab in Silicon Valley by hiring staffs from Uber, another loss on Uber.

Didi has expanded enormously by offering private rides to the ever growing China society. This growth has been helped by the fact the just one on ten Chinese own cars unlike the numbers in America that stands at three quarters. In America, Liu explains, most find it cheaper to own a vehicle than rely on ride-sharing. “Here it’s the opposite,” she says, especially with high car taxes designed to discourage additional drivers.

Uber meanwhile has continued to move on it’s international growth has it expand it’s operation in places like Africa and other Asian countries apart from China. This might change as there are rumours that Uber biggest backer, SoftBank want it to concentrate on its core market of U.S and Europe. 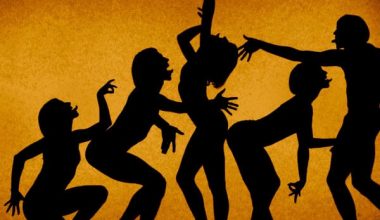 Read More
You definitely lead a very boring life if you do not respond to music – with body movements,…
Read More
UUncategorized 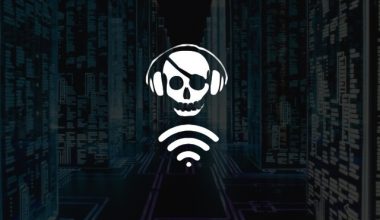 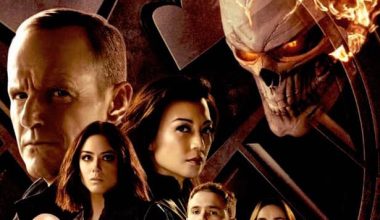 Read More
Marvel is really gearing up the marketing of the fourth season of Agents of S.H.I.E.L.D. A couple promo spots…
Read More
UUncategorized 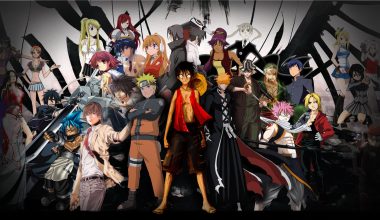 Read More
Anime fans are everywhere, even Nigeria. The number of anime fans in Nigeria has grown as young teenagers…
Read More