DEATH NOTE Gets Trailer And It is Intense

Death Note, premieres overseas on October 29th. The film centers around six owners of Death Notes and how they’ll use them on the rest of mankind.

While the Western world is awaiting the Netflix’s live-action version of Death Note, the Japanese are onto sequels and spin-off films in the series. The latest film, Death Note: Light Up The World, premieres overseas on October 29th. 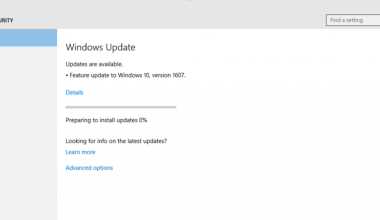 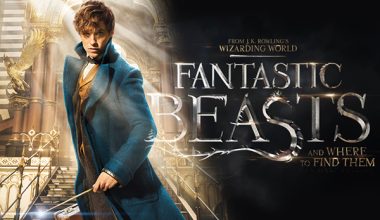 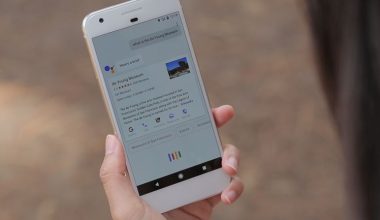 Read More
We saw Google launch the Google Pixel and Pixel XL in 2016. What does Google have in stock…
Read More