Remember China’s Futuristic Elevated Bus? It has been abandoned.

Contents hide
1 The concept of the Elevated Bus was greeted with great applause last August.
2 Like this:

The concept of the Elevated Bus was greeted with great applause last August.

We all remember the futuristic elevated bus that was been developed in China? Well we have some really bad news, it seems the developers have decided to abandon the project since September 2016, just some weeks after it was approved to be tested. The project has been siting idle for months now, according to security men guarding the premise the bus is kept.

The Traffic Elevated Bus (TEB) was said, to be able to lift more than 200 passengers, and still not disturb traffic as cars can pass through it. The fantastic idea was greeted with applause on the Internet as it aims to solve traffic congestion in overpopulated cities, but now the concept sits old and rusted in a garage. 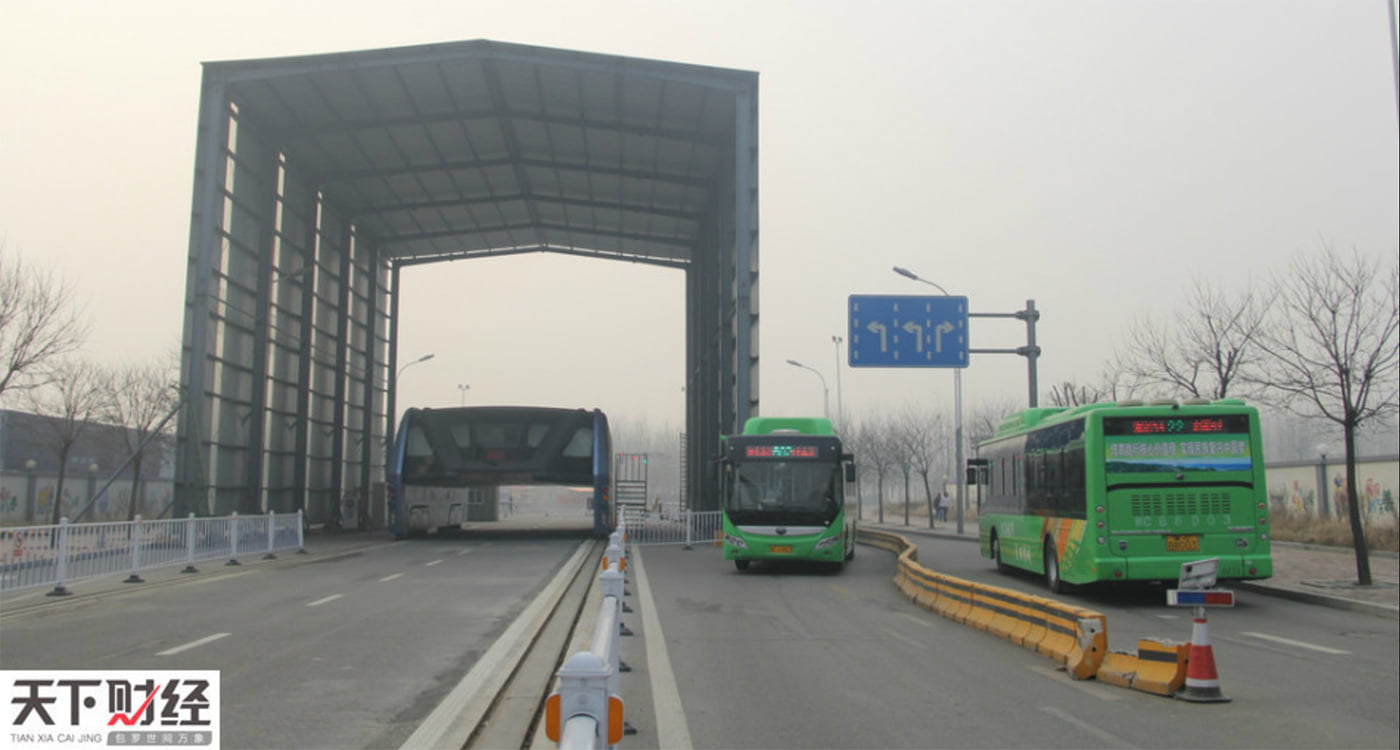 Reports claims the project ran out of capital, even though the company’s website still functioning well. The project began phasing out shortly after the initial test, many media company in China identified the project as scam, that aims to dupe potential investors. The company was also accused of improper disclosure of investment which made investors pull out.

To test its invention, the company actually leased part of a city road in Qinhuangdao. Since the bus now remains exactly where it was abandoned , it continues to block three lanes of traffic, annoying residents to no end.

“No one has done anything with it in over two months. It still hasn’t been dismantled,” said local resident Chen Peng. “Give us back our road so we can pass through.” – Shangalisst

TEB Technology, the company behind the Traffic Elevated Bus (TEB) concept is reported to be in debt of about $5.9 million. TEB also confirmed news of the debts, but rejected claims that it has only paid 20% of it.

As of December 2016, TEB has lost many of its beloved employees. A former employee who refused to disclose his identity said most of the engineers that worked on the Elevated Bus Program weren’t actually for TEB but Autek and two local universities in the environment.

Scam or not! Despite drawbacks, the founder of the Elevated Bus,  Song Youzhou has refused to believe the project is at its end. He said he usually visit the project on a weekly basis, and believe pollution caused the dust.

Sorry boy. What a dream!

When this little guy grows up, we'll all be riding the TEB. https://t.co/iYTF7BmGga pic.twitter.com/24pqpxl6gU 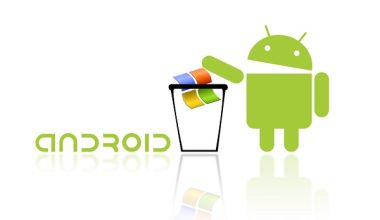 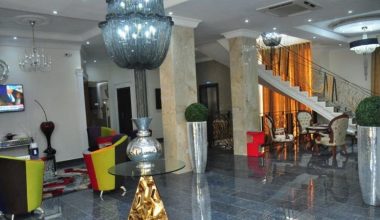 Read More
Story story – for those who grew up with their grandmum or granddad. These people were all going…
Read More
UUncategorized 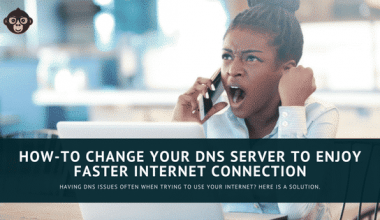 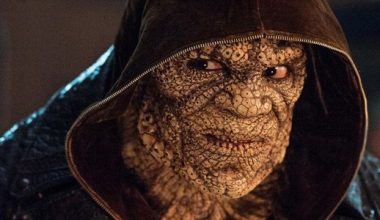