Gotham is growing crazier week by week, and the latest promo for the winter finale has us witness Batman to-be, Bruce Wayne as he meets the Joker to-be, Jerome. The show is just getting 🔥.

As we witness in the last episode of Gotham, Jerome has risen from the dead, and by the cut on his face and all, it is certain Jerome is the Joker-to-be, something that the internet first debunked when he died.

However, once Jerome return was confirmed, the speculation was up from the ashes again.

The third season of Gotham is now fully diving into the Batman storyline especially with the arrival of characters from The Mad Hatter’s arrival and Oswald Cobblepot, The Penguin becoming mayor of the Gotham. As it is always said “Save the best for the last”, and that is what FOX has done: Cameron Monaghan’s Jerome Valeska finally made his much-anticipated return to the show.

In the last episode of Gotham, Jerome created an explosion that took out the city’s power leaving it in total darkness.
Season 3 Episode 14 is called “The Gentle Art of Making Enemies,” and set to premiere, Monday, January 30.

“With Jerome (guest star Cameron Monaghan) on the loose with one target in mind, Bruce and Alfred’s safety is compromised. Meanwhile, Gordon’s uncle Frank (guest star James Remar) pays him a visit, and ?Nygma and Penguin are forced to confront their issues face-to-face, with possible deadly consequences.” 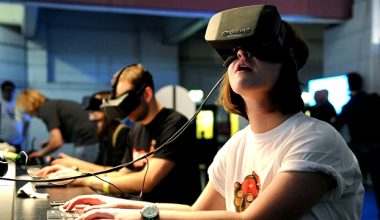 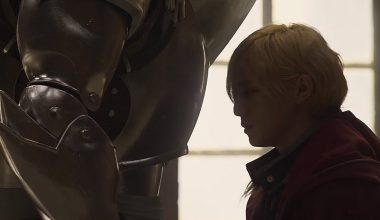