Google probably a good percent of the most used Android apps as they usually come pre-installed on our devices  as bloatware apps.

Google is a master in the android app craft and has lots of them you probably haven’t heard of. Keep reading and you would be surprised you’ve never heard of these apps. Because some of these apps are not as popular as Gmail and the rest, doesn’t mean they are not great apps.

Just read up the whole article and know more about them. 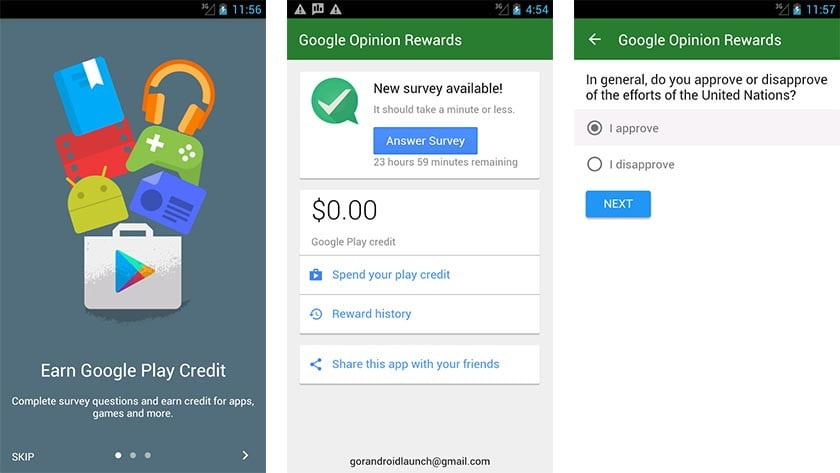 Answer quick surveys and earn Google Play credit with Google Opinion Rewards, an app created by the Google Surveys team. It lets you earn money to spend in the PlayStore, all you need to do is answer some few questions

Answer quick surveys and earn Google Play credit with Google Opinion Rewards, an app created by the Google Surveys team. You just need to answer few questions about yourself and it will give your credit. Users can receive up to $1 per questions. 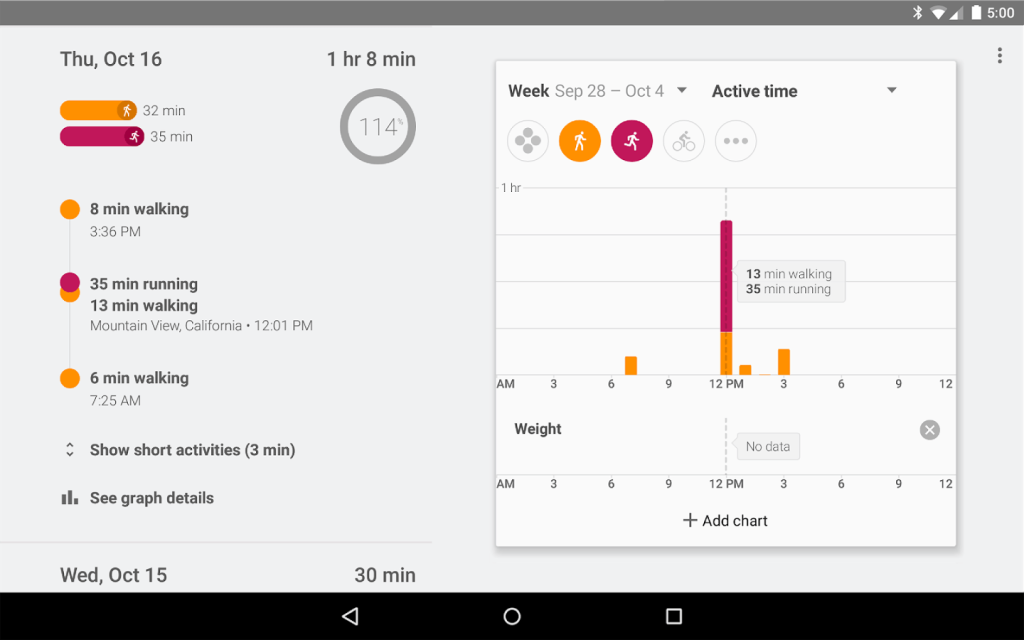 Effortlessly track any activity. As you walk, run, or cycle throughout the day, your phone or Android Wear watch automatically logs them with Google Fit.

There are loads of fitness apps on Google Play store and it is fair enough to say Google fit doesn’t come close to the best of the batch, but it is definitely one of the easiest and simplest to use. The app gives you tips on how to stay healthy with your daily fitness routine.

Google Duo is probably the most popular of these apps. It is one of the best video calling apps out there, but its success has been hit due to the fact that popular messaging apps like Whatsapp can also do the same. It is basically fighting for the spotlight with Whatsapp, Viber e.t.c. 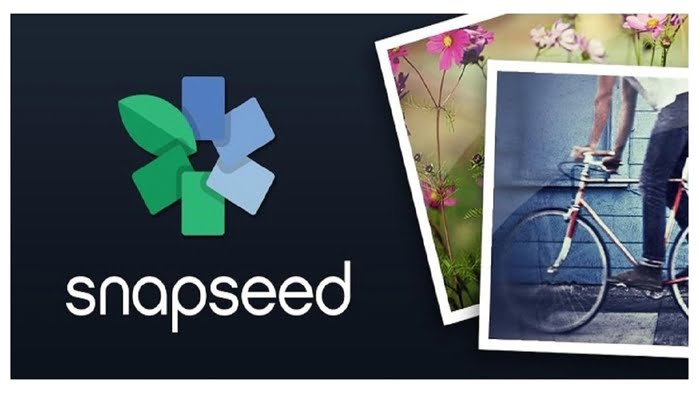 Do you want to create an Android mascot for yourself? Then Androidify is the way forward my friend. You can create, accessorize and share Android characters that look like you or your best friend, —anyone, really.

You can also share these new graphics with your friends on social media, use as your profile picture or avatar across the platforms and so on. 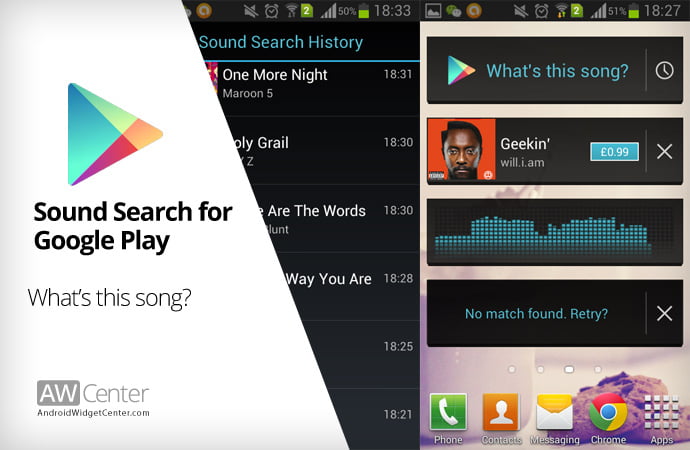 This app is not so popular because it does what popular Android apps like Shazam, Musixmatch Lyrics, Soundhound do perfectly. Google Play Sound Search widget can help you recognize music and songs playing around you. 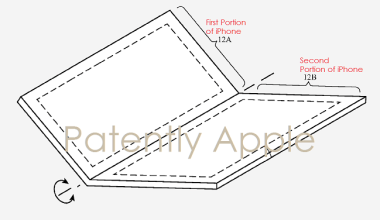 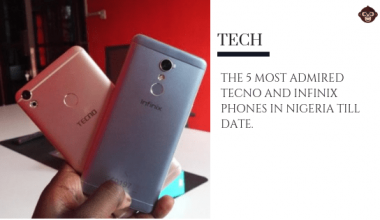 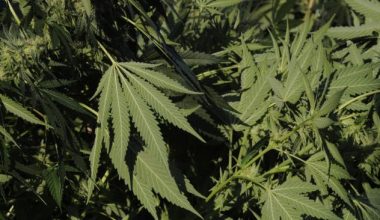 Read More
Australia has legalized the cultivation of marijuana for medical or scientific purposes. After passing legislation in February, Australians…
Read More
UUncategorized 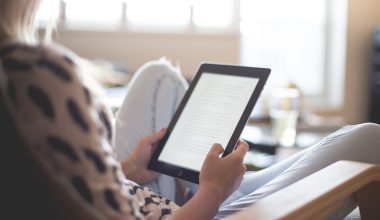 Read More
Reading is one aspect of personal development that no serious mind should take lightly. While reading helps you…
Read More