Contents hide
1 Apple has just been granted by U.S. Patent and Trademark Office, a patent for “Flexible display devices”.
2 Like this:

Apple has just been granted by U.S. Patent and Trademark Office, a patent for “Flexible display devices”.

Early tuesday morning, Apple was granted by The U.S. Patent and Trademark Office an Apple’s U.S. Patent No. 9,504,170 for a “foldable device”, that could be folded into the pocket thereby making space for other devices. Apple have been working on a foldable smartphone from as far back as 2014, and it seems the project is heading in the right direction already.

Since the original design of the Apple IPhone nine years ago, we haven’t seen much change in the overall framework design. But now it seems the smartphone manufacturers could be possibly planning an overhauling of the IPhone design.

You might argue that, Apple is known to file for technology patents over the years that never get produced, but at least it gives us an idea to what Apple is planning for the future. The whole idea is for a device featuring an OLED display to be able to bend to face each other, while the use of hinges could give different ways to fold this device. For example, it could bend in thirds instead.

According to details from Mac Rumors, Apple envisions that the upper housing could include cameras, display controllers, speaker modules and light sensors, with the lower section of the chassis containing microphones, CPU and graphics processor, along with vibrating and other typical smartphone mechanisms.

It seems Apple is really planning to include the ” foldable device” feature into the IPhone 8 in celebration of it’s 10th anniversary. The new IPhone is expected to include flexible OLED display.

Earlier, Apple was also granted another patent for a foldable flip phone, which opens and close like the notebooks. It seems Apple is trying to increase the durability of its device, so as to better fit our pockets. 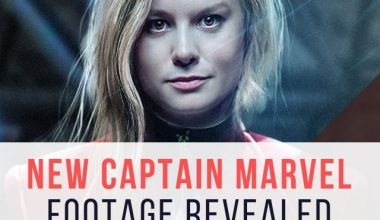 Read More
Fan’s favourite, Marvel has just released a new trailer for Captain Marvel, if you have waited to see…
Read More
UUncategorized 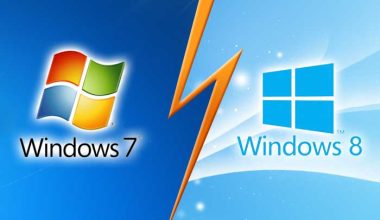 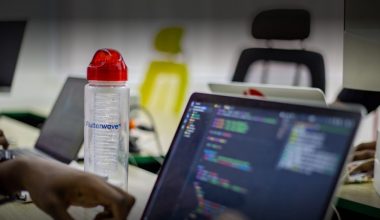 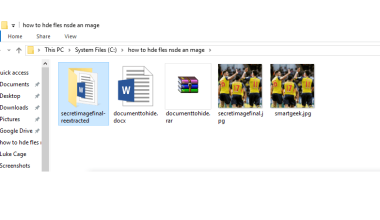 Read More
Where do you hide files on your system? Is it a secure location where intruders wouldn’t suspect? How…
Read More