There’s a new app that seems to have taken all of social media by storm and looks like it is set to compete with Instagram. It’s called VERO and its name is a version of the Italian word for truth. It was introduced by the company owned by Ayman Hariri, a 39 year old billionaire who is the son of the former Lebanese Prime Minister, Rafic Hariri.

Vero is a social media app which was introduced 3 years ago in 2015 to little or no fanfare. Its content is in picture and video form, which is quite similar to Instagram. Its major competitors are Facebook, Snapchat and Instagram. Many people expect Vero to go the way of other transient social media apps before it, apps like Secret, Peach, Ello which have come and gone. In fact, it was predicted that Vero would not survive for long in the face of such huge competitors. Strangely it has managed to hold on for 3 years and recently it has recorded a massive surge in subscribers. This is probably due to the fact that it has taken advantage of a point of dissatisfaction with Instagram users and turned it into a bonus point for Vero users.

Due to recent algorithm changes on Instagram, posts are not shown chronologically and this has been a major sore point for users of the popular social media app. On Vero, posts are displayed in a chronological order, Vero also initially offered free subscription for its first one million users after which other subscribers would have to pay for the app. 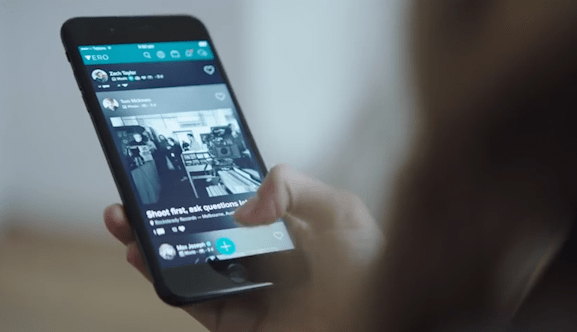 In the last 3 weeks, Vero has had up to 150 million subscribers indicating that users are taking advantage of its significantly simpler solution to Instagram’s algorithm changes. Its popularity spread due to word of mouth on other social media and so far it has drawn artists, entertainers and social media influencers who in turn have brought a significant portion of their followers to Vero.

The 39-year-old billionaire CEO, who was the son of the former Lebanese Prime Minister that was assassinated, announced that the builders of the app had big plans and that they were here to stay.

The company was founded by Ayman Hariri the CEO and a couple of his friends and it first attracted creatives like makeup artists, entertainers, beauty influencers among others, all of whom were trying to beat Instagram’s unfriendly algorithms. Some of its most attractive features apart from its chronological display feature include the fact that it allows for zooming of pictures without having to hold it continuously, it also lets you post movie and book recommendations, share links and your location with other users. It allows the user to choose who has permission to view posts, from ‘close friends only’ to ‘everybody’. It also allows users to decide which part of a person’s posts they want to view.  For example, one can choose to view only book recommendations and so on. It also has facilities for commenting and chatting like Instagram.

In the midst of its sudden fame, there have been dissuading whispers about Ayman’s connection to his family’s construction company in Saudi, Saudi Oger, which was recently closed down by the government for mismanagement. Before Saudi Oger was shutdown, it was sued by its workers for unpaid wages. However, Ayman is said to have demonstrated the fact that he had no ties with Saudi Oger.

The fact that the company employs Russians has raised some eyebrows as well because of Russia’s attempts to influence the recent US elections with social media. Other subscribers have pointed out that the company does not employ as many female employees as it does male. All these complaints have led to a number of subscribers attempting to delete the app shortly after installation.

While it is widely said that Vero gained popularity overnight as a way for consumers to thumb their noses in the face of Instagram’s evolving algorithms, it is not certain that the app would maintain its current rate of success. 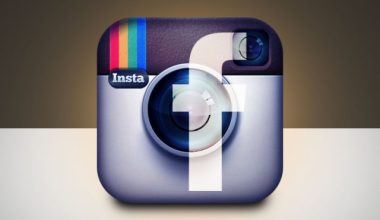 Read More
$1 billion for a startup called, Instagram ? What the hel* we said. In 2012 when Mark Zuckerberg…
Read More
UUncategorized 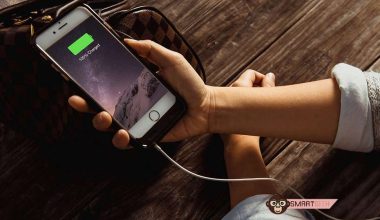 Read More
Top-notch Android smartphones like the Samsung Galaxy S5 and HTC One (M8)are powerful, but unfortunately, they…
Read More