Android beats iOS flawlessly at the game of downloads

Contents hide
1 Among Android smartphone makers, Samsung accounts for amazing 35% of all installed games, says game developer Unity.
2 Like this:

Google’s Android os accounted for an 82 % share of mobile games downloaded during the 2nd quarter of 2016, development company Unity said in a new report on Wednesday. That’s a wide gap over the 17 percent of game downloads notched by Apple’s iOS.

In certain countries, the lead is even more pronounced. During the second quarter, game downloads on Android devices in Indonesia racked up a share of 96 percent, while South Korea and Brazil each earned a 92 percent slice.

Games are a hot commodity with mobile users, responsible for an estimated 85 percent of mobile app market sales last year, according to Unity. Android holds the lion’s share of those games in large part because there are more Android devices in consumers’ hands worldwide.

Unity’s report was based on the data of more than 4.4 billion installations of Unity-powered games across 1.7 billion devices worldwide. 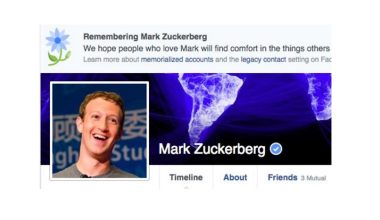 Read More
A new Facebook bug has been noticed on the site and has declared users to be deceased. Well, this…
Read More
UUncategorized 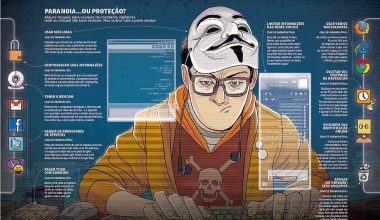 Read More
Linux OS is regarded as the best operating system by most hackers. If you’ve ever wondered: Why do…
Read More
UUncategorized 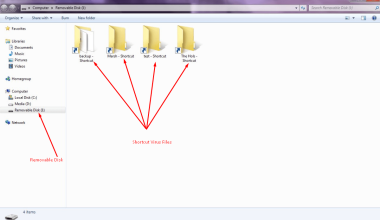 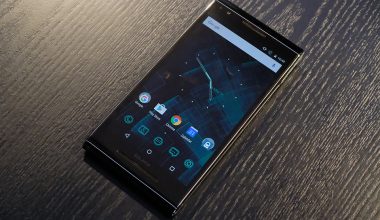