In terms of customers reach Google’s mobile software, Android has overpowered its competitors. The mobile operating system was able to capture 88% of all smartphone that was shipped in the third quarter of 2016, in which the period was also marked the fastest growth rate in the year.

“Android’s gain came at the expense of every major rival platform,” Strategy Analytics’ Linda Sui said in a press release.

Apple iOS is Android biggest competitor and it has lost ground in the race due to lack of strong presence in continents such as Africa and Asia. Blackberry and Microsoft Windows Mobile are nowhere to be found due to strategic shift. They “all but disappeared” in the period between July 1 and the end of September.

Even ‘tho’ Android OS has been so popular due to it been used by many phone manufacturer in the market, Google have its own worries which is the new Pixel Phone that will compete with manufacturers like Samsung, Sony and others that have made Android popular in the first place.

According to statistics about 375 million smartphone devices where shipped within the third quarter of 2016, up 6 percent from 354.2 million units in the same period last year. Shipments of Android-based phones rose 10.3 percent, while Apple’s iPhones fell 5.2 percent.

The full report, Global Smartphone OS Market Share by Region: Q3 2016, is published by the Strategy Analytics Wireless Smartphone Strategies (WSS) service, details of which can be found here: http://tinyurl.com/j6nospu. 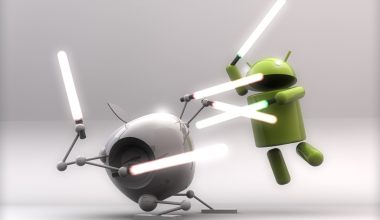 Read More
The iPhone has given Android a tough smartphone competition, even with it been attached to high cost, it…
Read More
UUncategorized 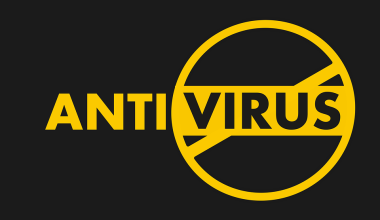 Read More
We present to you an unbiased list of the best free antivirus you can get on the Internet.…
Read More
UUncategorized 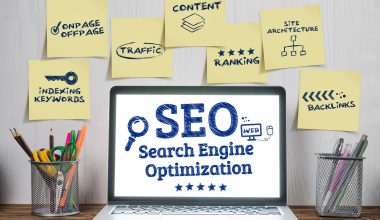 Read More
To Start with, How do you get found on Search Engine? There are two ways to go about…
Read More
UUncategorized 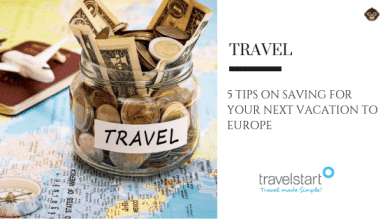