Leadership is one of the biggest failures of the African continent. It is unfortunately blessed with a handful of non-performing and sit-tight leaders who have refused to abdicate political power.

Topping the list of longest serving African leaders are Teodoro Obiang Nguema, Equatorial Guinea and Jose Eduardo dos Santos, Angola who have both spent 36 years in power and 92-year-old Robert Mugabe of Zimbabwe who has ruled his country for 35 years.

Even the leaders who haven’t been administering their countries for decades are either dictator or replace their fathers after their deaths. A perfect example of this is Faure Gnassingbé of Togo who took over  the reigns of power after his father, Eyadéma Gnassingbé passed away in 2005.

These leadership shortfalls are having a huge impact on the development of tech in the continent.

In Africa, the digital divide across demographic groups remains substantial. There is a 12-percentage point difference in access between youths (20%) and those more than 45 years old (8%). Women and rural people are also less likely to have access.

Since many African leaders fall within this 8% who are not tech or digital savvy, they can safely be described as digital illiterates.

Meanwhile, the fairly young leaders who are either digital immigrants or digital followers are too dictatorial or corrupt to provide tech, innovation and entrepreneurial support for their citizenry.

The present internet penetration in the continent is 28.7% according to internet world stats. This number is way too low. Despite these, many digital followers are floating startups (like Esoko in Ghana, SaferMom, Nigeria, and  Hyperion Development South Africa) to provide different services. Of course, we must not forget the handouts from international aid organizations whose dollars our African governments can barely account for.

Sadly, the role of the government in all this is just to regulate and tax the life of startups trying to rev up the African tech industry.

Thus, it is no gainsaying that digital followers are functioning and thriving in a very tough and unfriendly  environment with little or no government support. This is wrong. 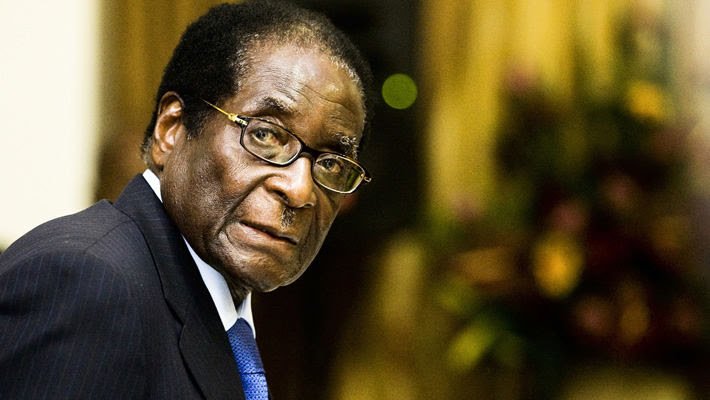 It, therefore, did not come as a surprise to many when Namibia was ranked higher than prominent countries like South Africa, Kenya and Nigeria on the Global Entrepreneurship Index.

On account of African government shirking their responsibilities,  international serial investors have taken over their duties as they organise innovation and tech competitions/awards for African startups to provide them with  much-needed funds. For example, 4 million dollars was recently awarded to eight startups providing solar power across Africa.

It must, however, be stated that some African leaders are making concerted efforts to bridge the gap.

In Nigeria, the decline in crude oil prices has led the government to think outside the box. Technology is an untapped gem in Nigeria which the present administration is trying to explore in order to reduce the dependence on oil.

In July, President Muhammadu Buhari hosted the first ever Aso Villa Demo Day where 50 most innovative startups were given the opportunity to pitch their startups. Rwanda, Kenya, Egypt and South Africa among other African countries are also doing well to enhance and grow technology in their countries.

Irrespective, there is still so much to be done. This is because, without government support, it will be very difficult for African digital followers to achieve anything tangible.

It is the duty of government to provide the infrastructure which is lacking in many African countries and reduce government bureaucracy. You can only imagine how long it takes for you to register a small business in Africa. Importantly, an enabling business ambience should be developed in order to shrink this digital divide.

In addition, government officials must have a considerable knowledge of technology before seeking political office. You will be shocked by the number of Members of Parliament and government officials who cannot operate digital technologies. It is always handled by their personal assistant. It is this kind of leaders who call for the ban of social media. The more a government have digital compliant members the more they will be disposed to supporting technology in Africa. 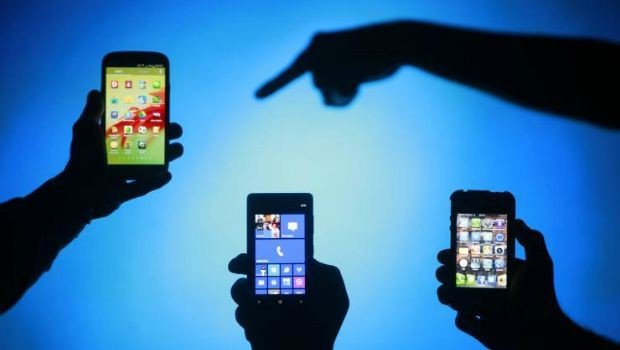 There is no doubt that technology can significantly contribute to the development of the continent. It doesn’t really matter now if you’re an analog leader. The most important thing is to feature young and vibrant digital followers who can drive a digital government which in turn would deploy resources into  technology development.

Tom Cruise's THE MUMMY Gets First Poster and Trailer

WATCH: BEAUTY AND THE BEAST Gets International Trailer