Death is something Game of Thrones does best. Most deaths on the show are rather creative and horrible. In fact, only one onscreen death occurred naturally.

While many deaths in game of thrones have been the result of treachery and horror, one has to admit there are some deaths that have even the most life-respecting viewers cheering. Justice is occasionally served on Game of Thrones. Here is a rundown of the 10 most satisfying deaths so far. 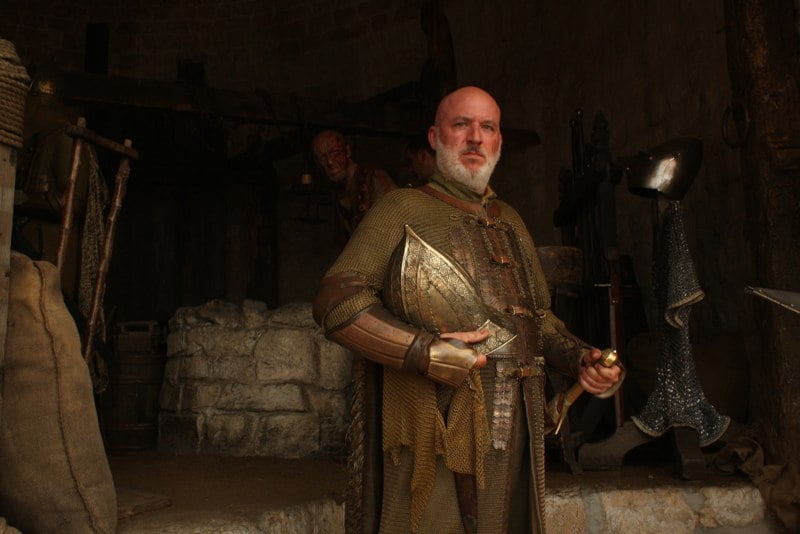 Death: Shot by Tyrion with a crossbow several times while in the privy

Death: Pushed through the moon door by Petyr Baelish after she tried to kill Sansa by the same means

Death: Strangled by Tyrion when he discovers her in his father’s bed using the gold chain he once gave her

Death: Poisoned on his wedding day by Olenna Tyrell and Petyr Baelish

Death: Executed by hanging by the recently resurrected Jon Snow for having murdered him

Death: Pitched off a bridge by his usurping brother Euron 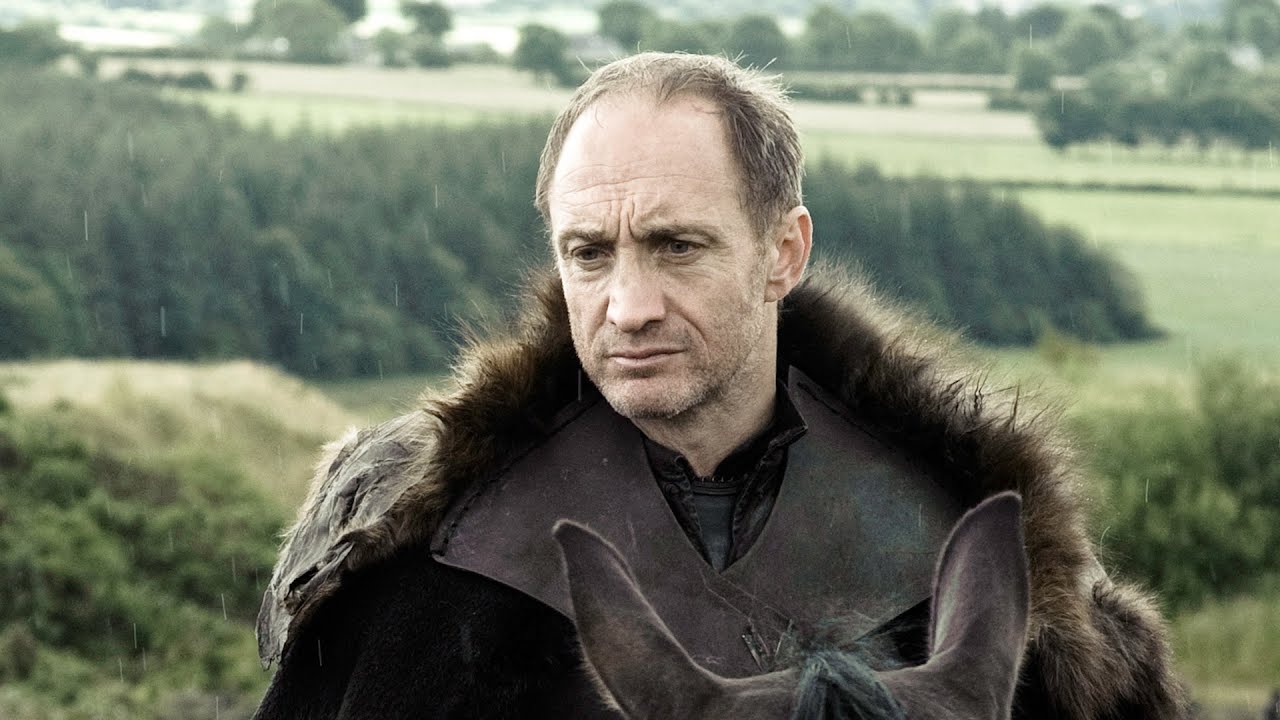 Death: Stabbed by his son Ramsay after Roose’s wife gives birth to a (legitimate) son.

Death: Tormund Giantsbane rips his throat out with his teeth then stabs him repeatedly in the head.

Tech Tip : How To Fix Laptop’s “Plugged In Not Charging” Problem